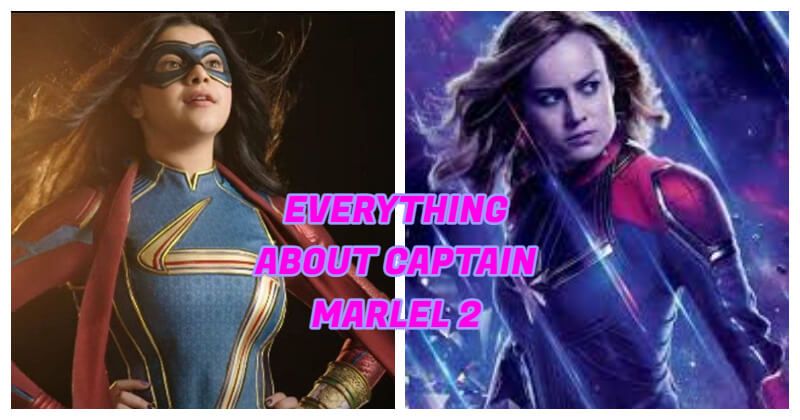 The Marvels or Captain Marvel 2 is the upcoming movie about Carol Danvers and her companions. As we have known, Captain Marvel is the main cause to urge Nick Furry to form the Avengers long ago, in the second half of the 20th century. It shall premiere in the near future.

In this post, let’s find out the details about this sequel.

Originally, we could have seen the movie this summer on July 8th, 2022. Anyways, due to several reasons Marvel decided to push it back to November 11th, 2022. Anyways, it was not the last schedule. Marvel’s president Kevin Feige finally made an announcement that the movie would premiere on July 28th, 2023. November 11th this year will be the release date for Black Panther: Wakanda Forever.

Even though we have to wait a little more for the film, the first season of Ms. Marvel has introduced us to the new characters. One of those is Kamala Khan portrayed by Iman Vellani, the “next” Captain Marvel. Another one we have all seen before from the first movie and also WandaVision is Monica Rambeau (played by Teyonah Parris). She is the daughter of Maria “Photon” Rambeau, Carol’s best friend in the United States Air Force, the founder of S.W.O.R.D. Brie Larson together with these two actresses will form the new superhero squad called “The Marvels”. Moreover, Zawe Ashton has also been confirmed to join the cast as the new villain. We also expect to meet with Samuel L. Jackson since his last appearance in the second Spider-Man movie which is Spider-Man: Far From Home. Furthermore, famous Korean actor Park Seo-joon will also take part in The Marvels as his debut in the MCU. 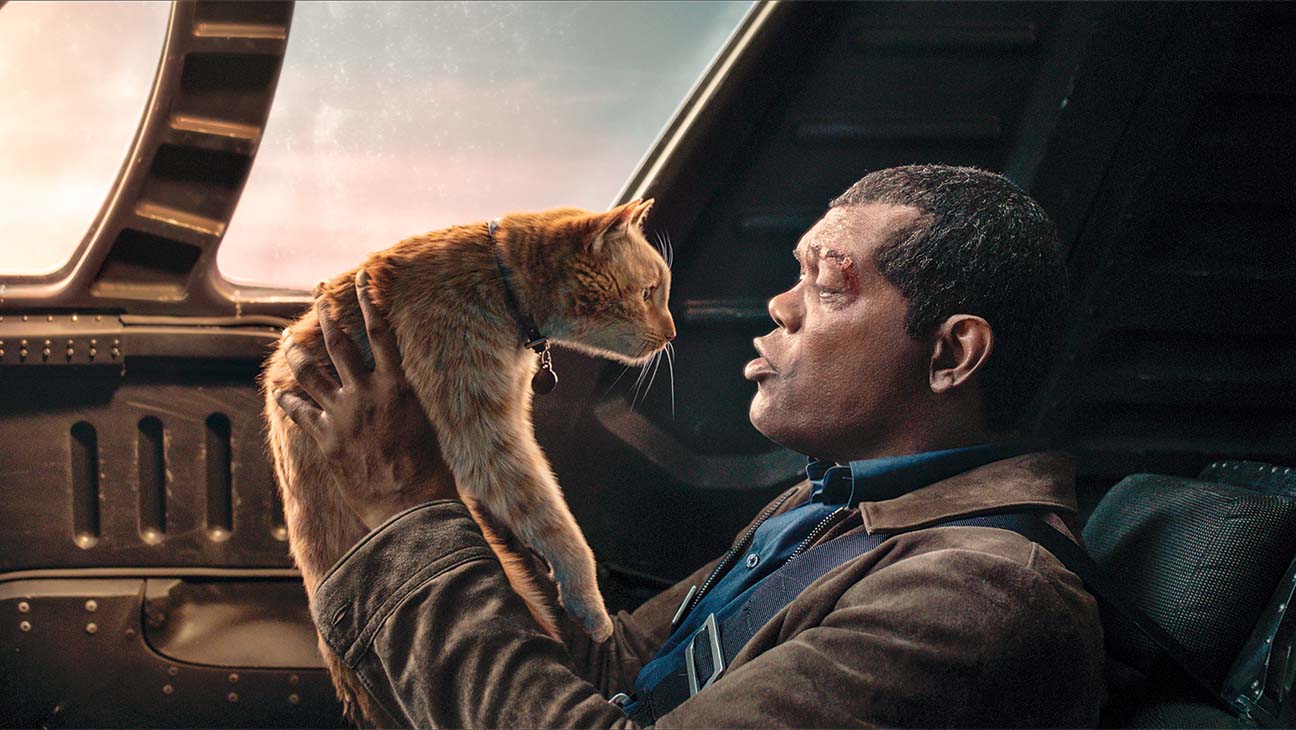 Megan McDonnell who wrote the script for WandaVision will be in charge of the movie. Otherwise, Nia Da Costa will direct the movie. Previously, she was the director for Candyman and Little Woods. Notably, she is the first black woman to direct a feature movie of the MCU.

Stay tuned on https://aubtu.biz/ as we will update the latest news and fun facts. Specially for movie geeks, check out our section of movies and celebrities.

10 Best On-screen Couples That Are The Ultimate Relationship Goals