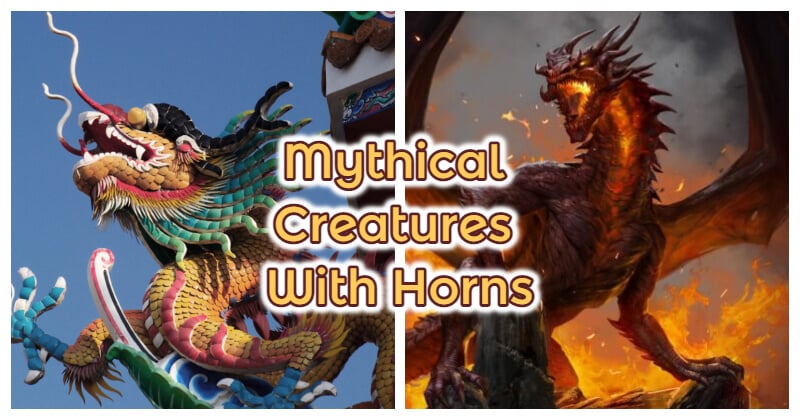 There are a number of mythical creatures with horns that we might have seen somewhere. In ancient times, people tended to create several myths and legends due to political or religious purposes.

Scroll down to fight out the most common ones. 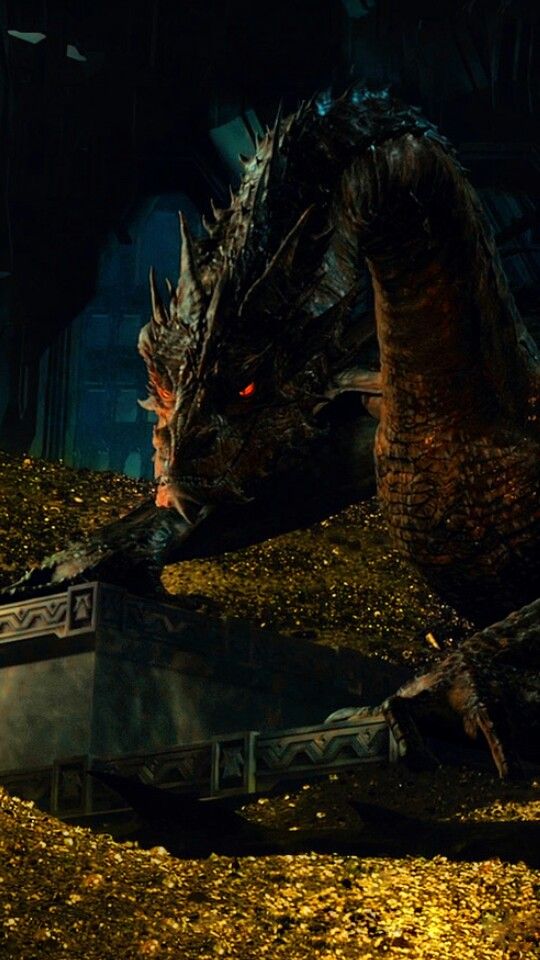 Dragons are common in Western fairy tale stories or legends. They are described as huge beasty animals with several horns, sharp teeth and claws. They might also have wings to help them fly. Normally, dragons represent bad luck, disasters and villain’s minions. They serve a master to destroy lives. For instance, Smaug from The Hobbit is a typical Western dragon. He blows fire and destroys cities. 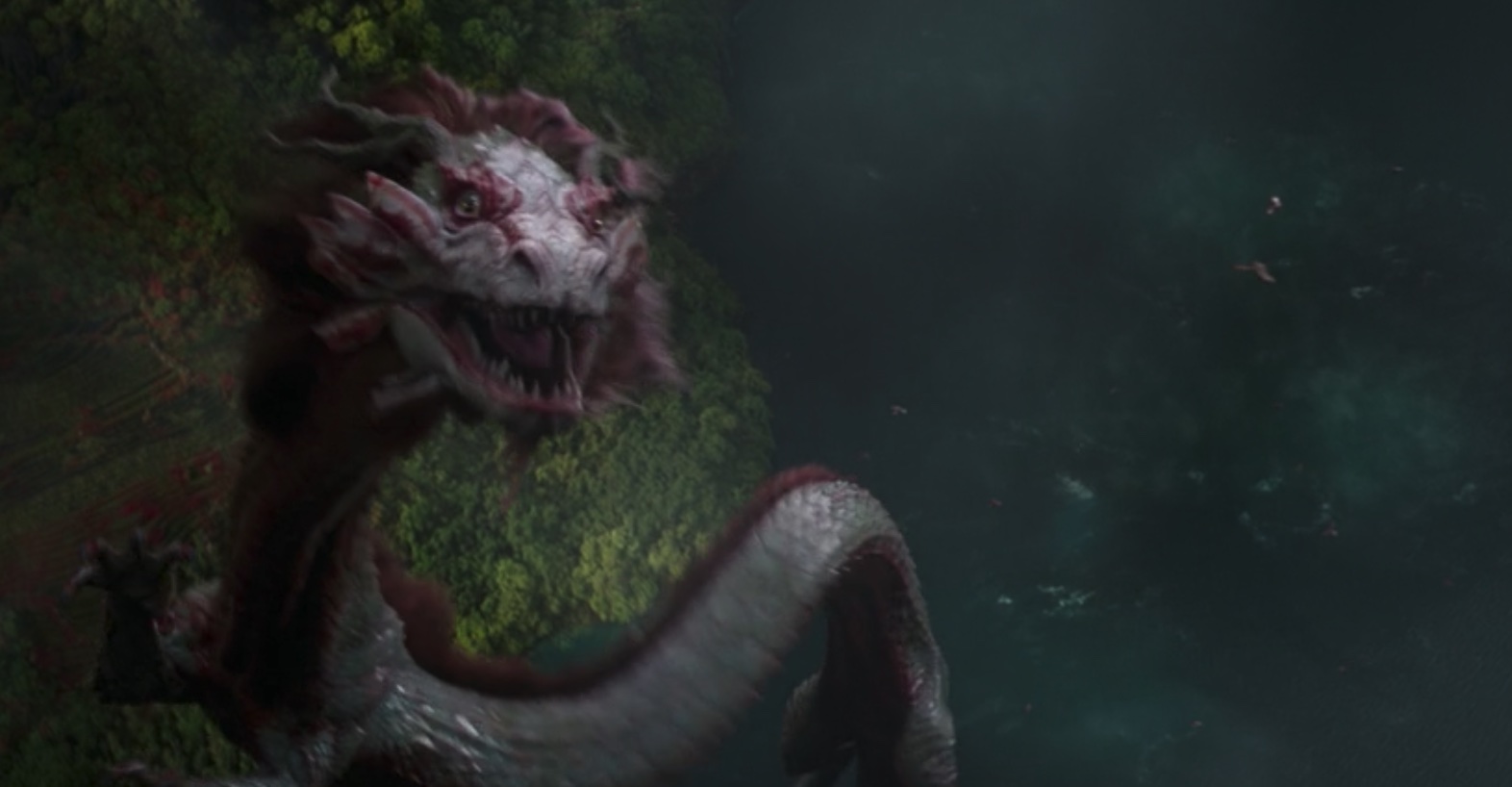 In contrast to their Western friends, dragons in Asian myths always represent royalties. It is the symbol for the rule of a king or a family. The families that ruled China, Korea and Vietnam in history all used the images of dragons to show their imperial power and strength. There was a belief that only the chosen ones could see these mythical creatures with horns. Nowadays, these symbolic animals are still seen in their royal palaces in East Asian countries. There is also a belief that a dragon will bring good luck and wealth. They are also one of the zodiac animals. 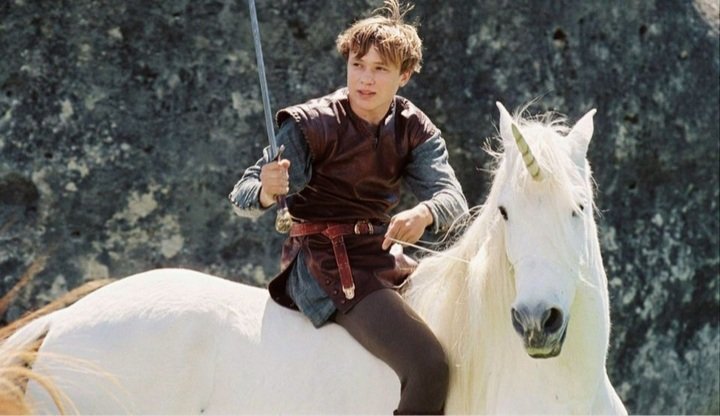 Unicorns were seen as virginity and grace. They appeared early in Roman, Greek and Indian cultures. Today, unicorns still show up everywhere in our lives and on social media. Anyways, its meaning has some changes. People often reference unicorns as something magical and fantasy (somehow related to drugs). Moreover, the symbols are widely related to the LGBTQ+ community. 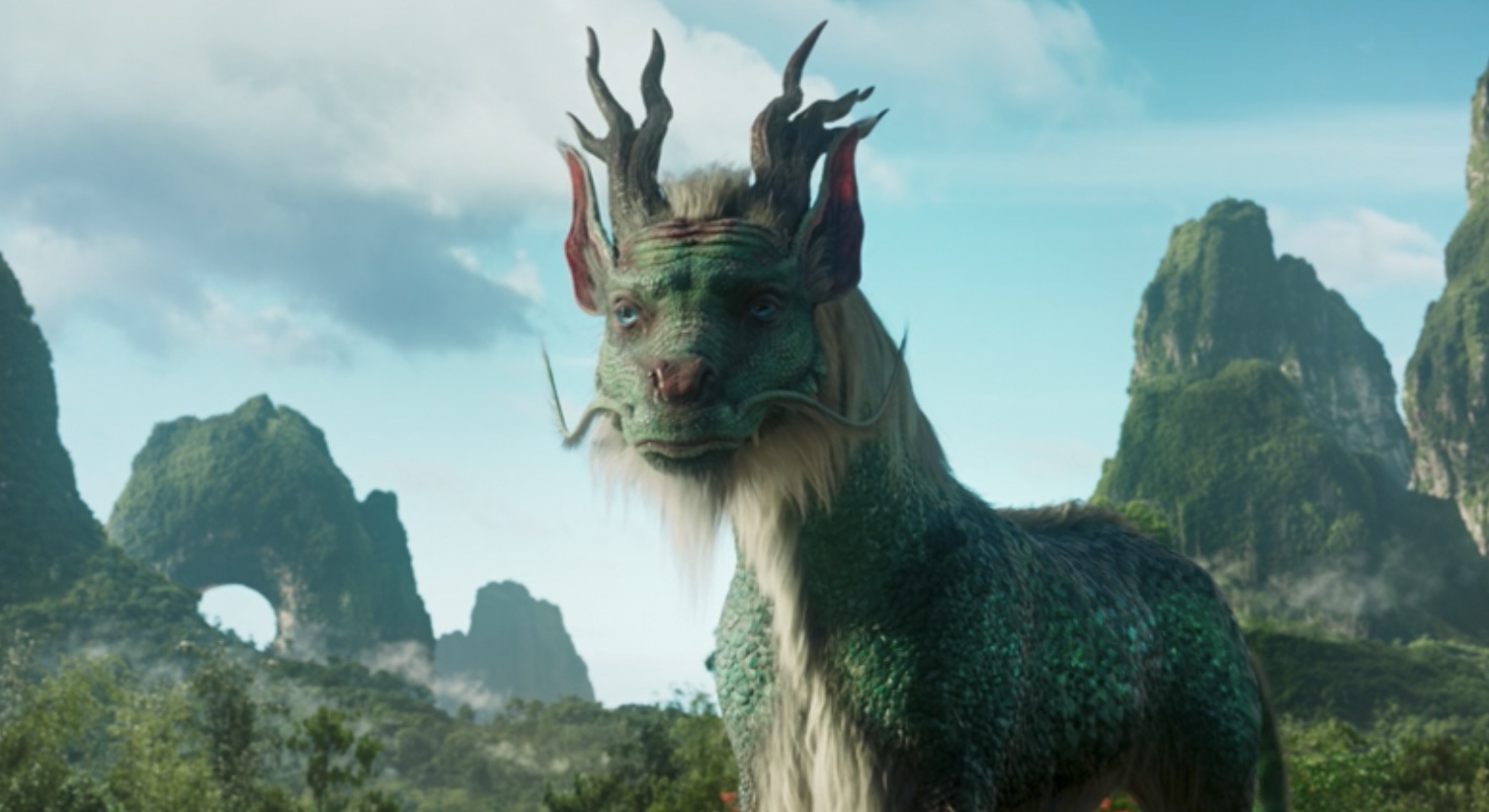 This is the East Asian version of the unicorn. They are also mythical creatures with horns in China, Vietnam, Japan and Korea. They also represent the imperial rule but as servants. Legends stated that unicorns only showed up in front of a godly individual or a king.

14 Actors Who Were Unrecognizable Under Bizarre Makeup