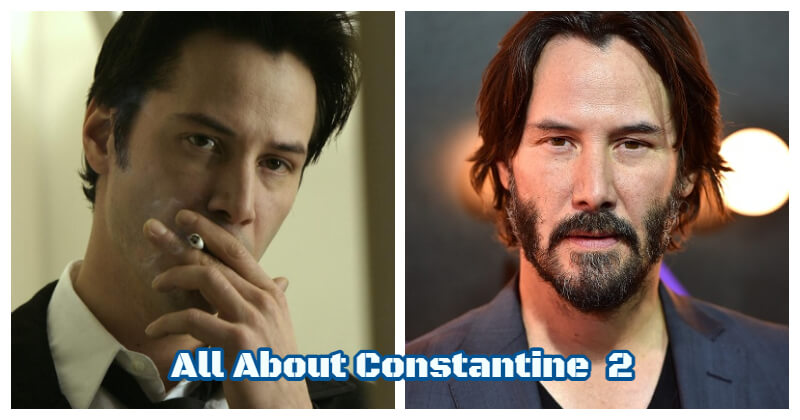 Constantine premiered in 2005 featuring action movie star Keanu Reeves. Is there any possibility for the sequel, Constantine 2, making its way to the theaters?

We’ll discuss its future plan in this article.

#1. The First Movie Did Satisfy To Some Extent. 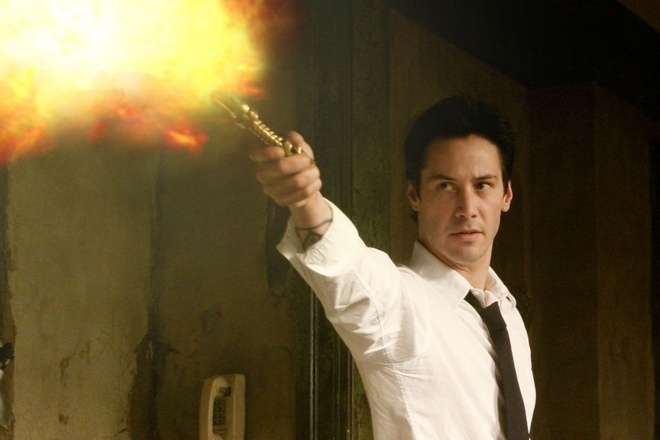 When it was released, the film received mixed reviews on its storyline and characters. Otherwise, it grossed over $230 million from the global box office. Compared to the humble budget of under $100 million, its performance was not too bad. Especially after John Wick’s franchise hit hard in the theaters, many new fans of Keanu Reeves re-watched the movie and were impressed. They showed anticipation for a sequel and let the cast and the producers know that. The film is mostly based on DC Comics’ Hellblazer with the lead character John Constantine, who is an exorcist able to communicate with half-demons and half-angels and travel to Hell.

Apparently, Peter Stormare who played Lucifer in the first film once shared a photo of his character with a caption ‘Sequel In The Works’. Many believed that was a confirmation for Constantine 2. Furthermore, Reeves himself did reply to fans several times about the chance of his return. In fact, he did make a surprise comeback in The Matrix Resurrections, the 4th film in The Matrix franchise after 18 years. The cast and sides involved must have probably discussed the plan of making Constantine 2 happen.

#3. It Was Confirmed That It Will Not Return Anytime Soon.

Unfortunately, Reeves himself stated that it would not happen, even though he tried the best he could. On The Late Show hosted by Stephen Colbert, the actor implied that he did not succeed in bringing back John Constatine to the big screens. But it will not be the end of this comic adaptation, HBO Max is currently producing a TV Series based on this character as far as we know. But the release date remains unannounced until now with little further information.

Top 5 Of The Strongest DC Characters From DCEU, Ranked

Two Familiar ‘Sisters’ From “You Belong With Me” Will Reunite In Taylor Swift’s Midnight Album?

15 Celebrity Couples Whose Marriages Remained Less Than A Year

10 Celebrities Who Incredibly Started Their Successful Careers On Star Search