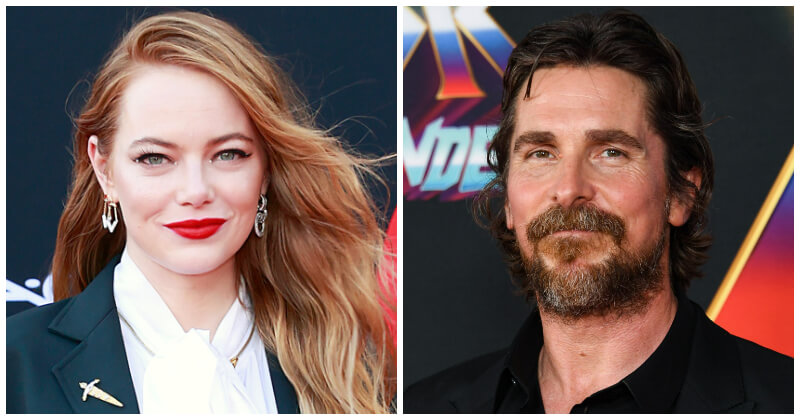 Is a raspy voice attractive? Definitely yes! A man with a husky voice looks rugged and tough. And a beautiful woman with a high-pitched breathy voice is considered sexy. And thanks to these smoky voices, we can easily recognize/ spot them whenever they raise their voices. It’s too hard to ignore their sounds.

This list includes 20 famous actors and singers – male and female – with husky voices. It’s true that the scratchy voices make these celebs stand out from the crowd, becoming one of their features.

Who is the most famous celebrity with a raspy voice? Lindsay Lohan tops our list. The Mean Girls star impressed us with her hoarse voice when hosting Saturday Night Live in 2012. In recent years, however, her voice has become more hoarse and raspy. It might be due to the overuse of her vocal cords or the long-term effects of smoking.

Other celebs with hoarse, raspy voices? Demi Moore, Emma Stone, Clint Eastwood, and Al Pacino are all listed. Scroll down to know more! Demi Moore at The Ellen Show Christian Bale in an interview with Marvel Entertainment Clint Eastwood at The Ellen Show in 2019 Mischa Barton in an interview with People Kirstie Alley in an interview with Fox News, 2021 Mariah Carey at The Late Late Show with James Corden, 2021 Liam Neeson in an interview with Today, 2022 Rachael Ray in a cooking video Jaime Pressly in an interview with Steve TV Show, 2018 Will Arnett in an interview with Team Coco