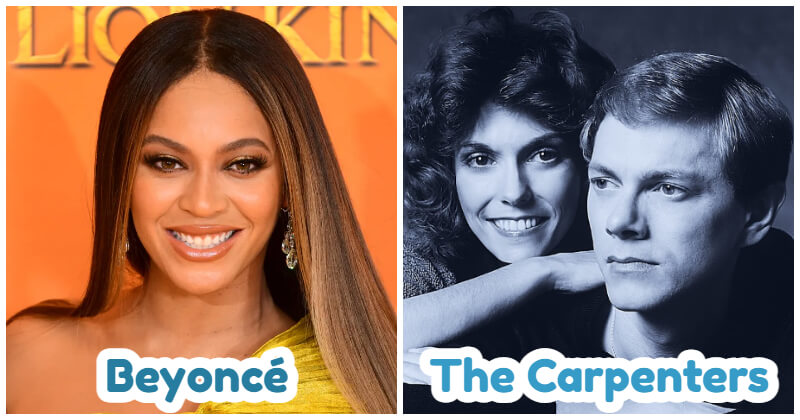 Methodism, commonly known as the Methodist movement, is a group of historically connected Protestant Christian churches whose roots, doctrine, and practice are based on the life and teachings of John Wesley.

Methodists believe that people should have a close relationship with God that changes their life. They are also concerned about persons in society who require assistance. They think that faith in God should motivate people to serve others.

Consider your favorite celebrity. Can you name their most well-known role? Who is their significant other? What about their religious beliefs? You probably can’t think of many notable Methodists, but that’s because you haven’t read this list yet. Several well-known actors, singers, and politicians were raised in the Methodist faith.

Several well-known actors, singers, and politicians were raised or considered themselves members of the Methodist church. Though they were not frequent churchgoers, Richard Carpenter claimed they joined the Downey United Methodist Church, but around Christmas time, they were asked by their neighbors Tex and Charlene McCallister to the ‘Living Christmas Tree’ service at the First Baptist Church in Downey. Beyoncé Knowles was raised as a Methodist. In Cape Fear, Robert Mitchum played a man without morals, but he was raised in a Methodist family. Kate Capshaw was born a Methodist, but when she married Steven Spielberg in 1991, she converted to Judaism. Brandon Routh, like Superman (who he portrays in the 2006 film Superman Returns), is a Methodist. Nina Simone was the daughter of a Methodist preacher, therefore she began her musical career at his church. Tim Curry was raised in a Methodist home. He claimed he was unaware his father was a clergyman. Donna Reed appreciated her father’s Methodist beliefs. She claimed that sitting next to her father at church may provide her with strength. Jackie Robinson joined the Methodist church as a youth and remained a committed member his entire life. Harriet Tubman had been a member of the African Methodist Episcopal Church her entire life. Stephen King was raised as a Methodist. As a child, he attended Methodist church and Methodist youth fellowship on Thursday nights. Rosa Parks, the civil rights activist, was a lifelong member of the African Methodist Episcopal Church. George Lucas was raised in a Methodist home, but he now refers to himself as a “Methodist Buddhist.” Christopher Walken grew up as a Methodist. He stated that his source of strength is the power of belief. Every Sunday, former President George W. Bush attends a Methodist church with his wife and daughters. Actors from The Munsters Fred Gwynne belonged to the Methodist church. As a child, Roberta Flack attended a Methodist church.

11 Most Expensive Bodyguards Of The World’s Elite

10+ Tiny But Fascinating Facts In The Harry Potter Franchises