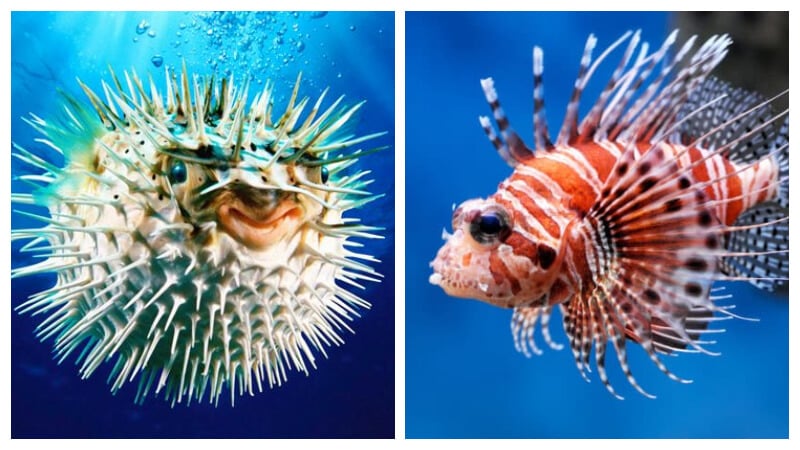 Summer means going to the sea and beautiful beaches. Have you been aware of these deadly animals under the sea?

Take a note to yourself, family and friends to watch out when exploring the beauty of the ocean! 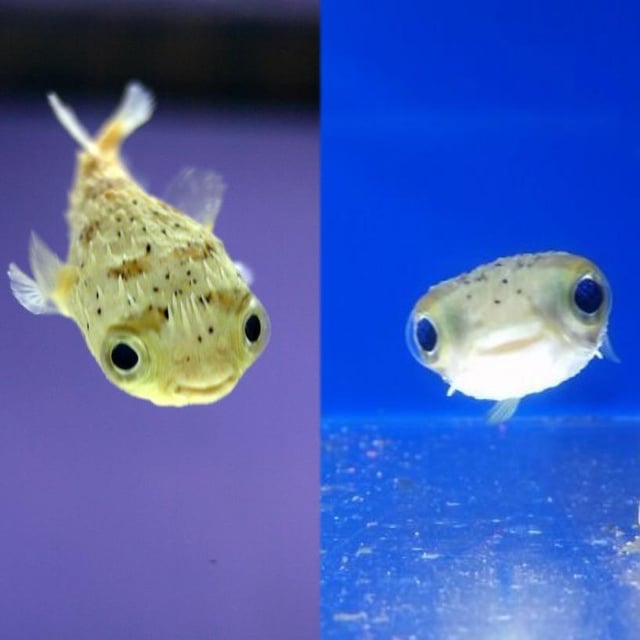 These fishes will blow themselves into round balls when threatened, sometimes in many kinds there are also sharp spines on their bodies. These spines are also venomous, enough to kill their predators. To sum up, if you see a floating ball out of nowhere while swimming, simply remind yourself to keep your distance. Some of them are not lethal unless consumed. In Japan, it is a common and luxurious food. Any cook and chef needs a license to cook this kind of fish. 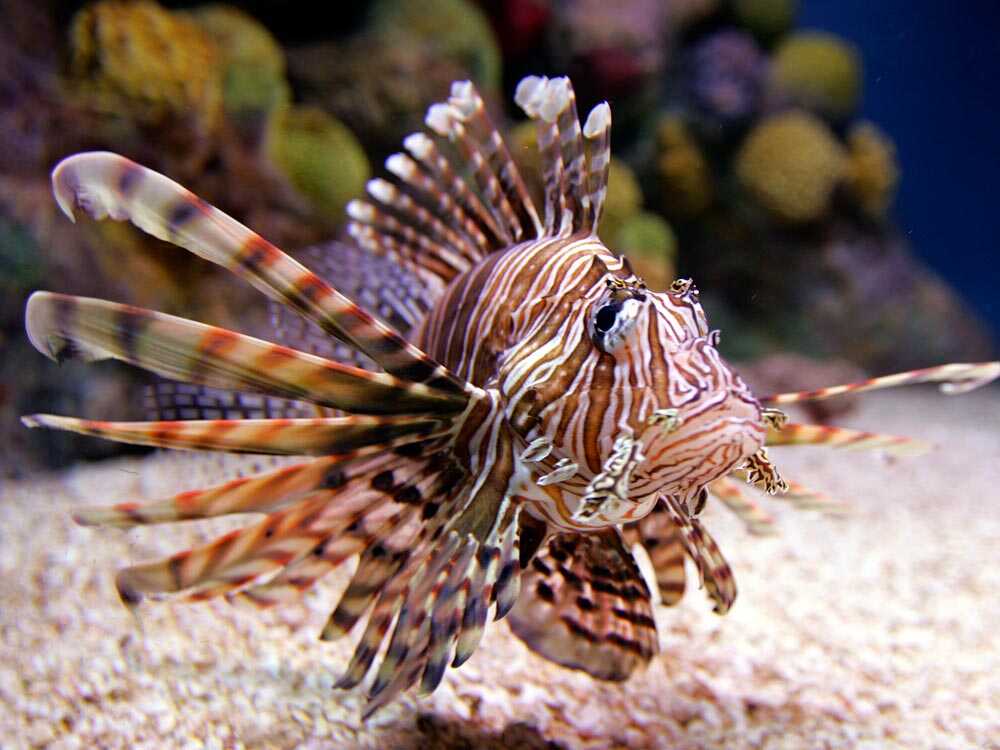 These gorgeous fishes live mainly in the Caribbean Sea. But do not let their beauty fool you. They carry a venom that might make you feel dizzy and painful and instant fever afterwards. Anyways the chance of being stung by them is really small, unless you dive deep down to see the variety of animals under the sea. 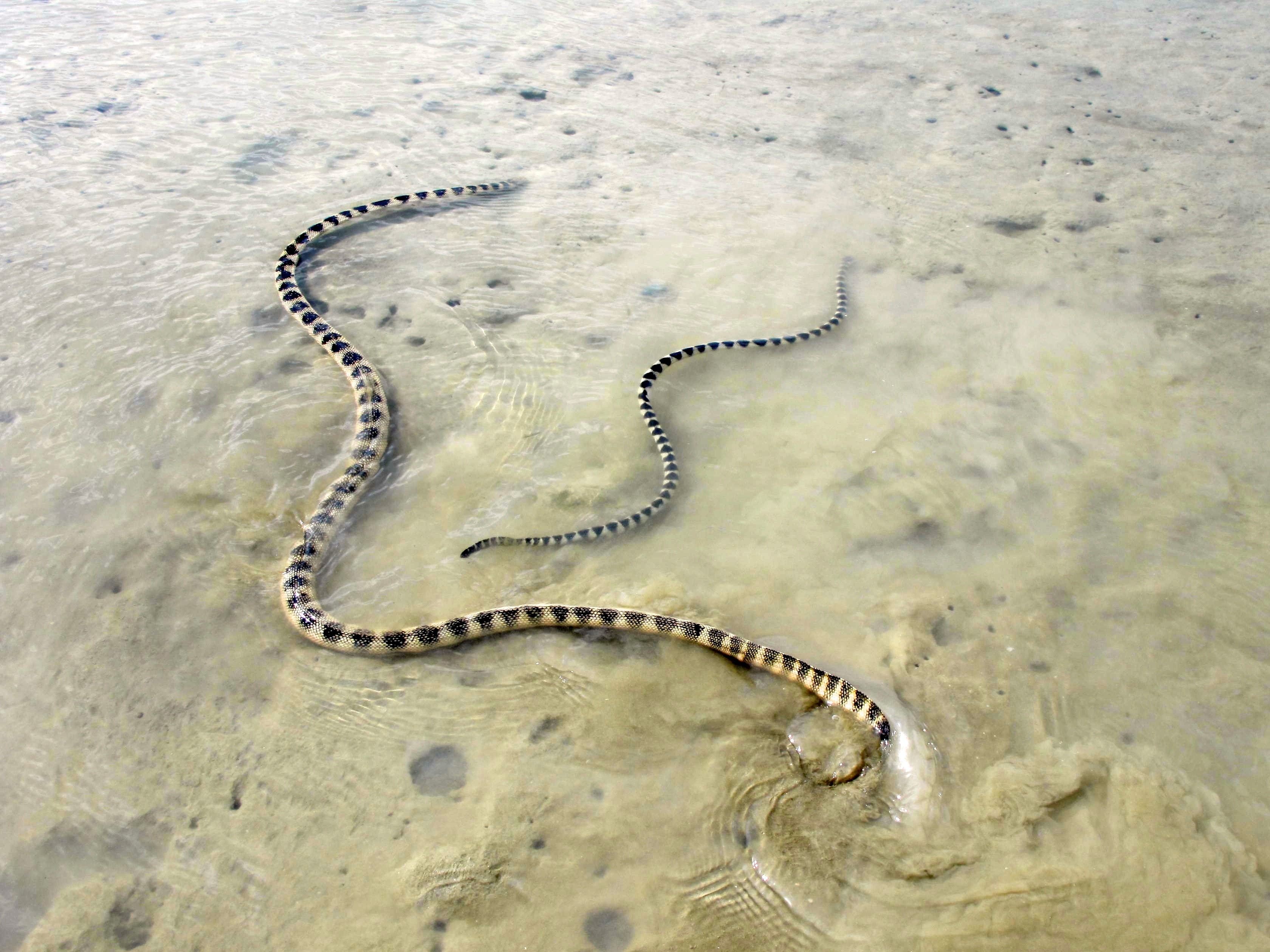 This is another lethal snake, but lives under the sea. Similar to their relatives on land, their bites could be painless but deadly. After a few minutes of hours being bitten, you will feel several symptoms such as weakness, pain, coma, and respiratory collapse. The venom is highly toxic and could not be noticed. Many fishermen were harmed while a sea snake got caught in their net. Otherwise, they may swim up to the surface of the sea or even the sandy beach. 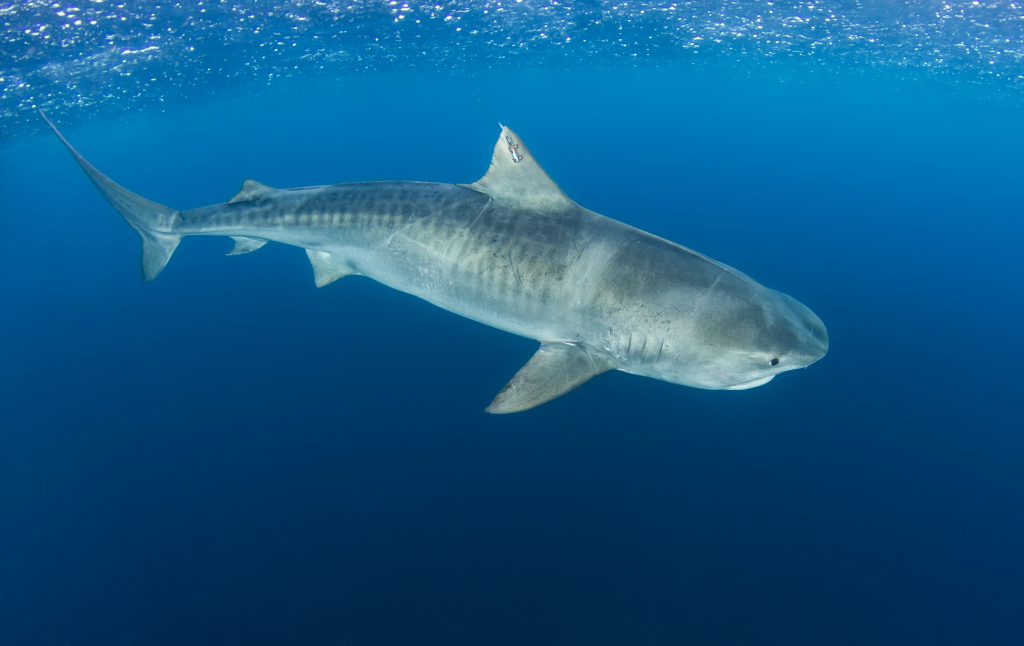 Sharks are the fiercest hunting animals under the sea. They can sense the smell of blood and are attracted by it. The tiger shark together with the great white shark causes most human’s death by sharks among other types of shark. Anyways, the chance is slighter than being hit by a coconut (proved by reports). 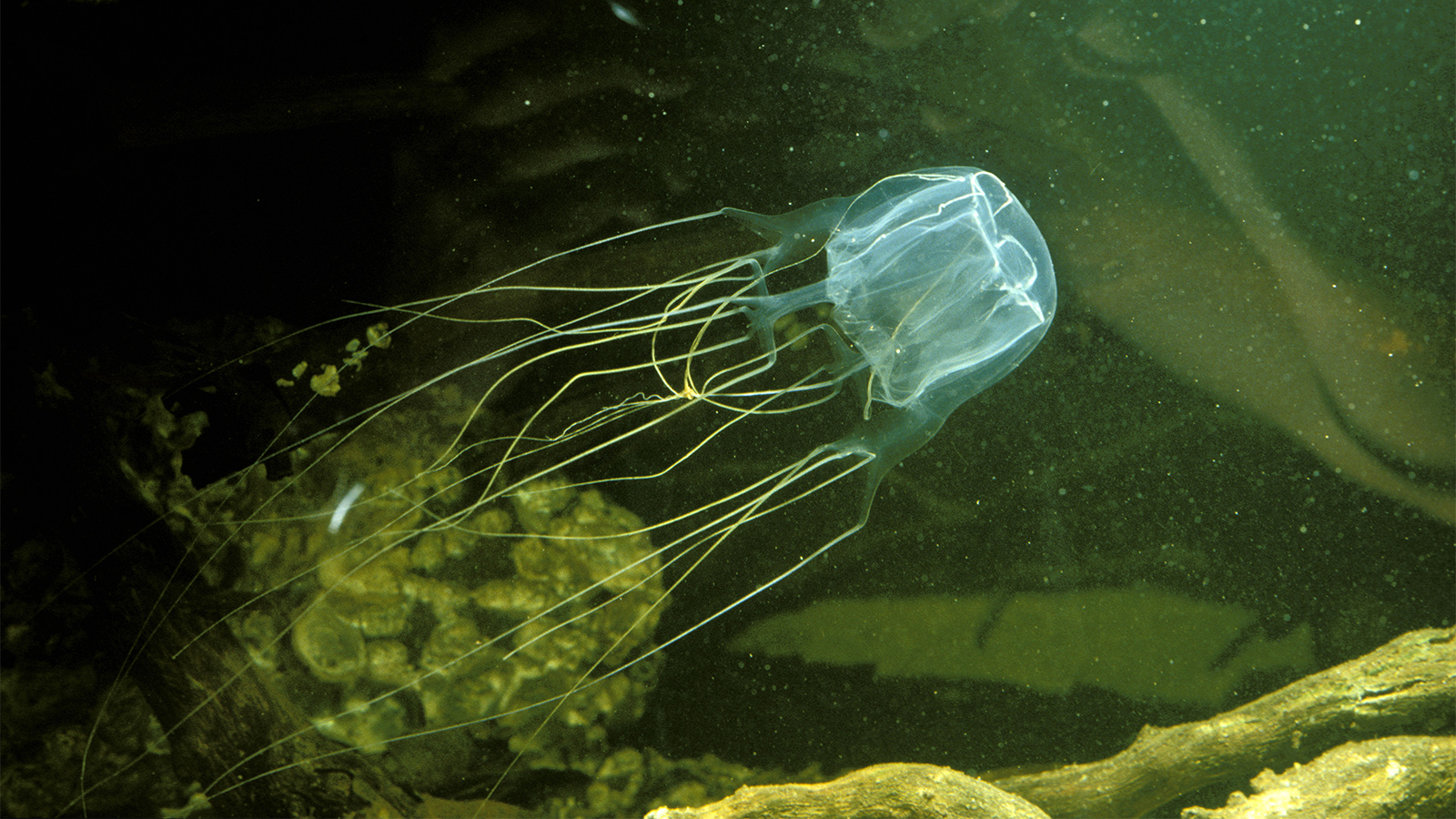 The darts on their body once sting to humans or animals under the sea may cause death. In some areas, swimming is not recommended during its breeding season since they will approach the shore.

Being Refused Multiple Times When Trying To Buy Service Dog, Woman Shows Karen Nature And Gets Roasted By Internet

10+ Mischievous Cats Who Deserve To Be Shamed Publicly

50 Times People Saw Their Cats Acting So Weird, They Had To Take A Pic And Shared With The World