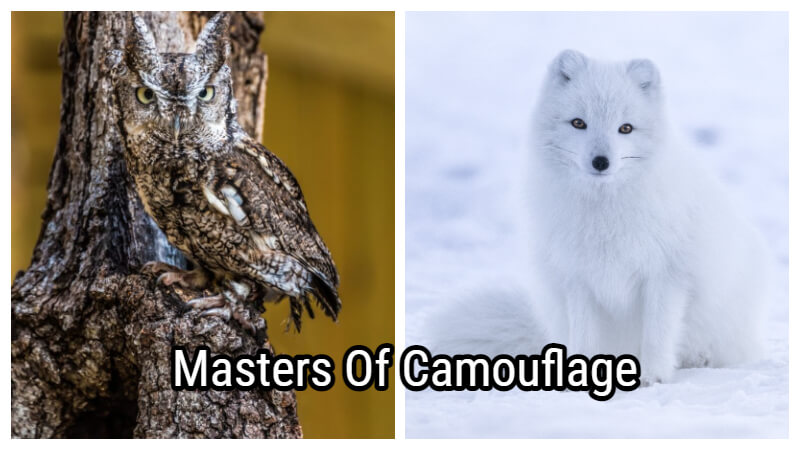 Camouflage is a special skill for animals in nature. It is either for hiding from their predators or their prey. Let’s take a look at 5 animals that camouflage which blend really well in their natural habitats.

This post is also an eye test! Try to find the animals from photos below!

Their pure white fur makes them invisible in the snow. They mostly live in cold areas and are such professional hunters. These foxes are speedy, quiet and whenever a prey is targeted, it is likely to be killed down in a few seconds. They feed on small mammals or birds. In contrast, their color also helps them to disappear from larger hunters such as eagles, wolves and bears. Moreover, thanks to this color, their bodies may also take in heat and reduce colding down by the environment. 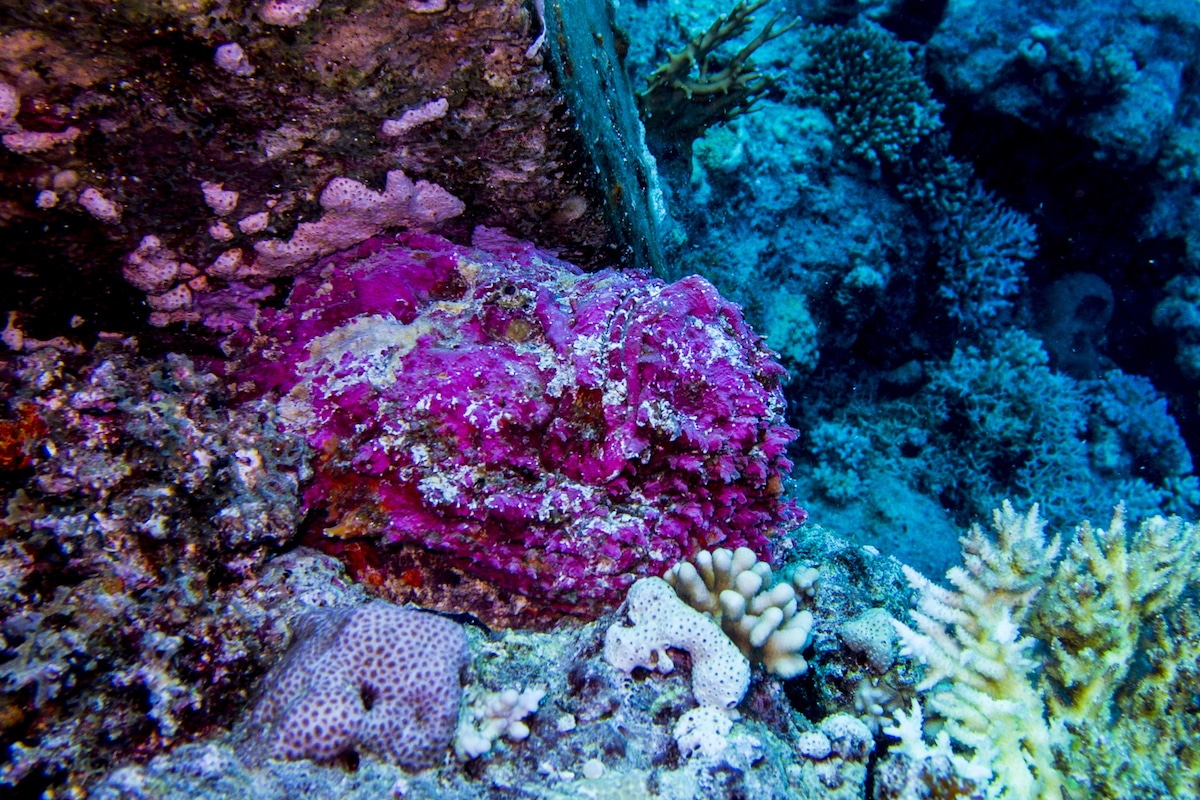 Do not judge a fish by its look. Its face might be ugly but is really effective in the wild. Living most on the seafloor where there are a lot of reefs and rocks. A face resembling a stone will help them blend in well with the surroundings. Therefore they might be hiding completely in rocks patiently waiting for their prey. They carry venom in their backbones, which helps them damage the hunters if got caught. 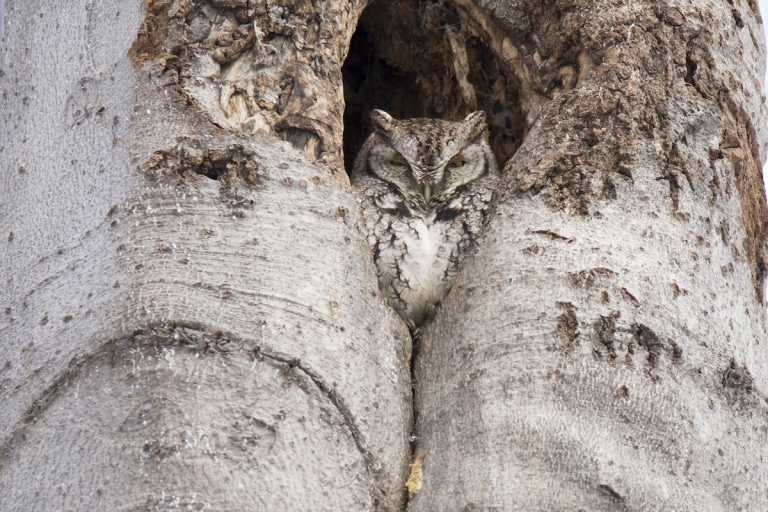 An owl is a master of masters among these 5 animals that camouflage. When sensing danger nearby, it shall raise ear tufts and turn itself into twigs or branches. The enemy has to have really good eyes to identify it on trees.

The snow leopard is a leopard species which lives on high mountains. The higher a mountain is, the colder it is. As a result, there will be snow. A snow leopard’s fur is perfectly hidden in their habitat. Its prey might find it impossible to spot and run away. Otherwise, its quietness and sneak are also its natural extinct traits for these born hunters. 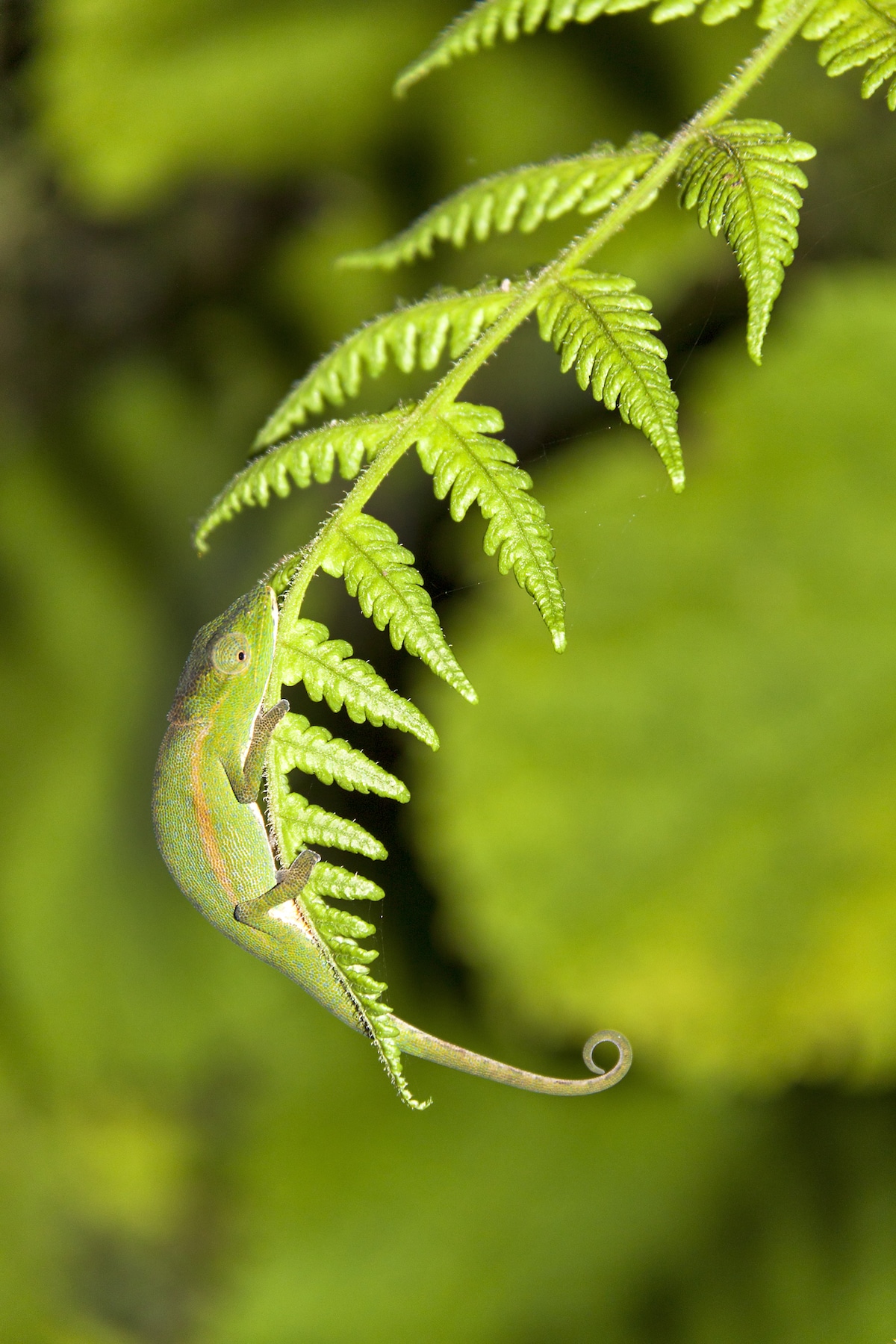 Chameleons are undoubtedly on top of these 5 animals that camouflage. Its adaptability demonstrates how they can change their skin color based on the surroundings. For this reason, they are very interesting to pet a chameleon. Whenever you move it to a new place, its skin constantly changes due to the environment. In nature, it helps them  to blend in the colors of leaves, flowers or branches.

Out of these 5 animals, which one could you hardly spot? Share the story if you’re impressed.

On aubtu.biz we will keep updating on the cutest animal stories and memes, as well as other funny and informative posts. Check us out daily as your daily source of the hilarious and fascinating animals!

Man Feels Guilty For Denying Stray Cat Some Fish, Gets Comfort And Awesome Advice From Reddit