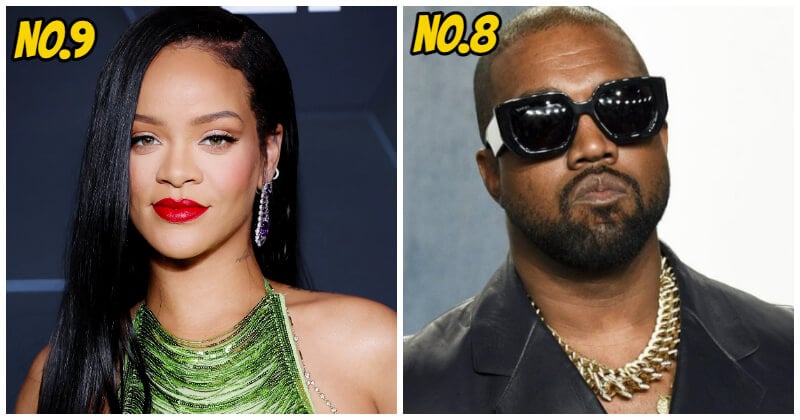 Many African Americans have made it big in Hollywood, business, sports, and other areas. These famous people are currently leading a luxurious life, earning both fame and wealth. Some of the biggest names? Nigerian business magnate Aliko Dangote, chairman and founder of World Wide Technology David Steward, American rapper, record producer, and fashion designer Kanye West, and TV host and media executive Oprah Winfrey.

So who are the wealthiest black celebrities in the world in 2022? The Forbes billionaire list has just been announced, and many Black men and women have landed on the list again. Noticeably, some of them are famous actors, actresses, and singers.

These people have earned their gigantic fortune in different ways, but there’s no denying their financial success. Not just that, they are hugely popular with fans. Their road to success has inspired millions of people out there, especially those who are determined to make it big in their careers.

The list below are 11 famous black people who landed on the Forbes 2022 Billionaires List. Scroll down to check them out! Aliko Dangote, a Nigerian billionaire business magnate, is the founder and current chairman and CEO of the Dangote Group, the largest industrial conglomerate in West Africa. Mike Adenuga is the second richest man in Nigeria. The billionaire has built his fortune in telecom and oil production. Abdulsamad Rabiu is a Nigerian billionaire businessman and philanthropist. He is the founder and chairman of BUA Group, a Nigerian conglomerate concentrating on manufacturing, infrastructure, and agriculture. American businessman David Steward is chairman and founder of World Wide Technology, one of the largest African-American-owned businesses in America. Barbadian singer Rihanna also earn success with her role as an actress, and a businesswoman. 8 Celebrities Who’ve Opened Up About Their Unusual Parenting Decisions

Kids With Down Syndrome Pose As Our Beloved Disney Characters

15 Most Hilarious Things Celebrities Have Said About Marriage