Leonardo DiCaprio is among the highest-grossed actors in Hollywood. Making his debut in the early 1990s and rising to fame with the iconic Titanic (1997), he ended up being a notable name globally. DiCaprio has received the grandest awards in his career including an Oscar (The Academy Award), three Golden Globes and a British Academy Film Award.

Aside from this man’s success, he serves the duality. He could easily be the most talked about on the Internet for the last two decades. From how he always failed to bring home an Oscar statue, how his partner’s age never outnumbered 25. To show he had fun on the beach with a water gun and his significant Leonardo DiCaprio memes. Every time he showed up with free spirit, he would be the topic.

Leonardo Dicaprio’s memes date back to his first iconic role as Jack in Titanic. As time passes, his amount of memes constantly increases. One of his latest works Once Upon A Time In Hollywood is also memorable with many funny scenes. Every time he laughs or cries in those movies, people just love to screencap and add some hilarious text. His daily life activities are also laughable sometimes. Paparazzi had captured several moments of him puffing on a vape at Coachella or hiding from the whole world in a jacket. Let’s have a thorough flashback at his most hilarious moments that went viral on social media.

#1. A Collection Of Memes Of Jack From Titanic 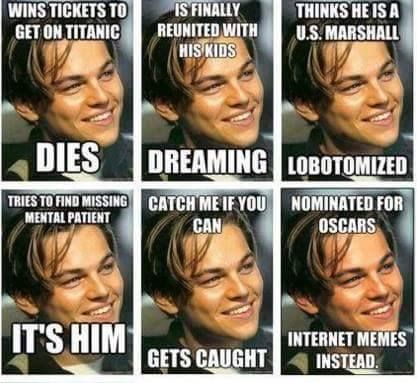 #2. The Iconic Pose Of Rose 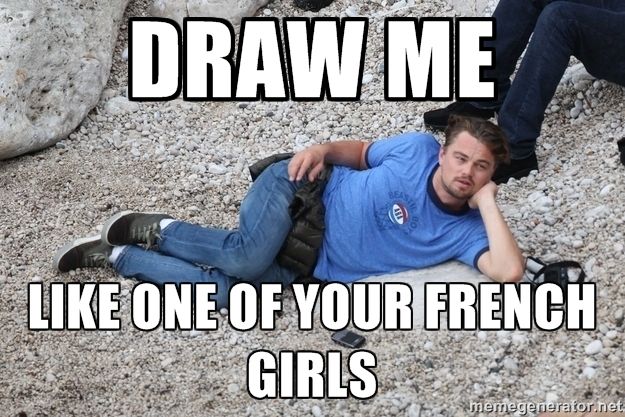 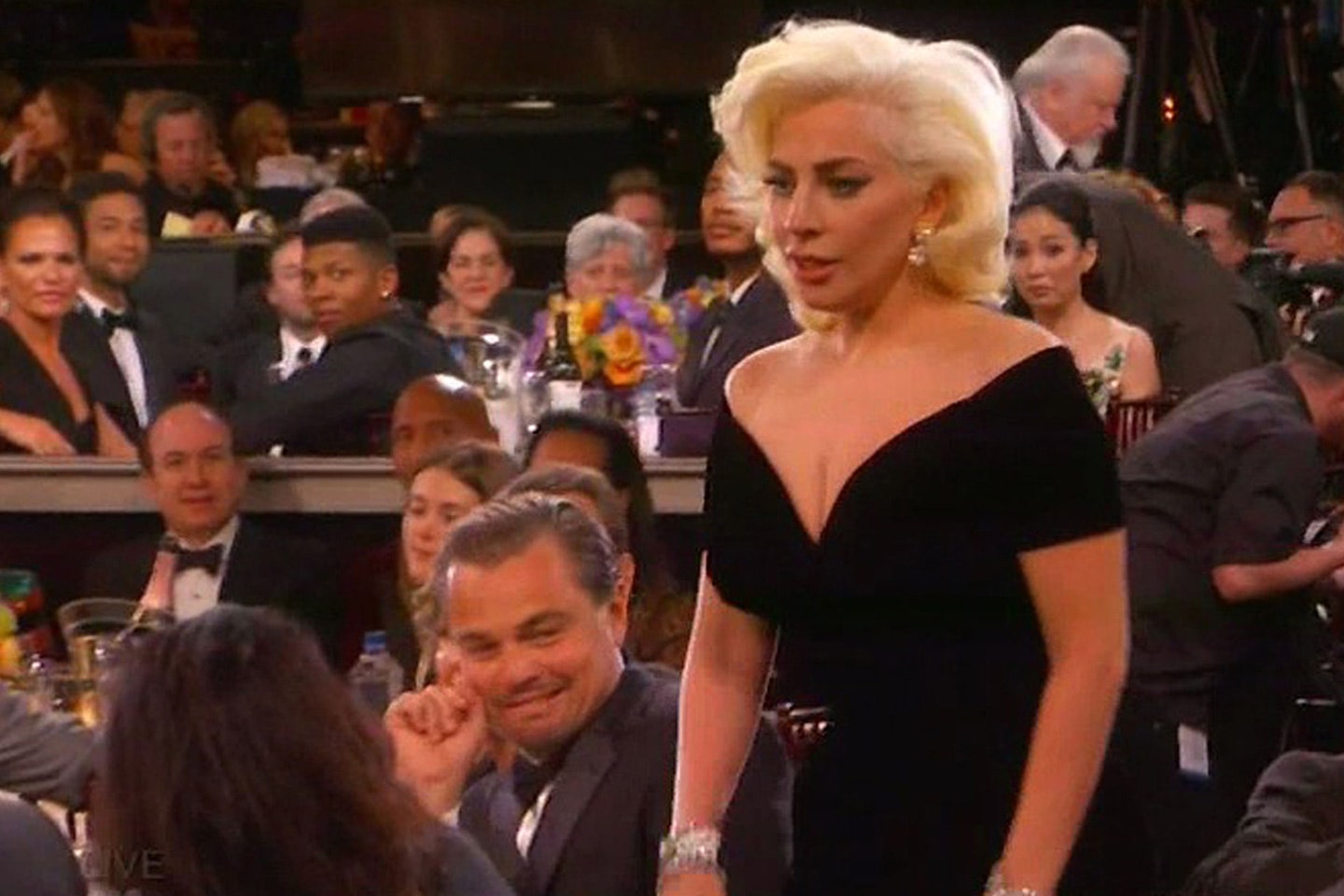 #4. Having A Moment Of Himself 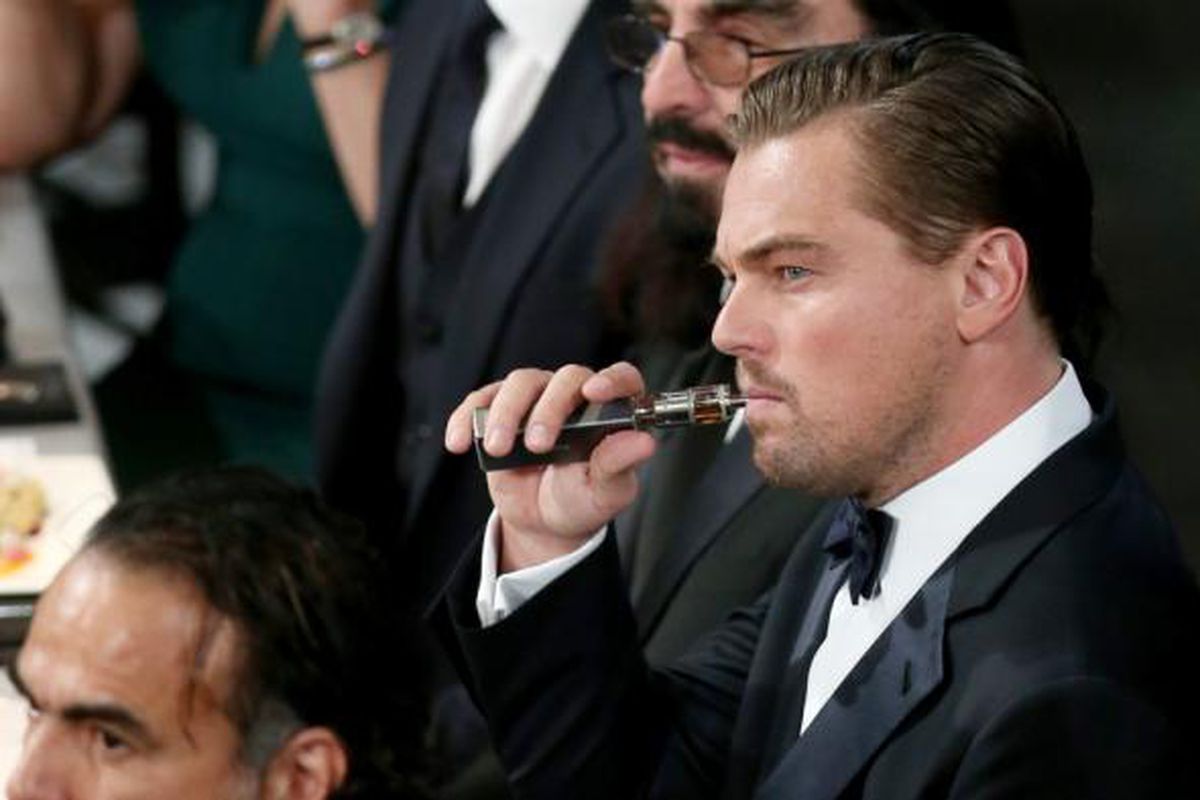 #5. The Most Clever Man Alive, Nobody Could Tell It Was You Leonardo

#6. One Of The Most Vital Event Of The 21st Century On The Internet

#7. This Is Indeed One Of The Most Used Leonardo DiCaprio Memes Of All Time

#8. He Proved The Glass Is His Most Long Lasting Partner 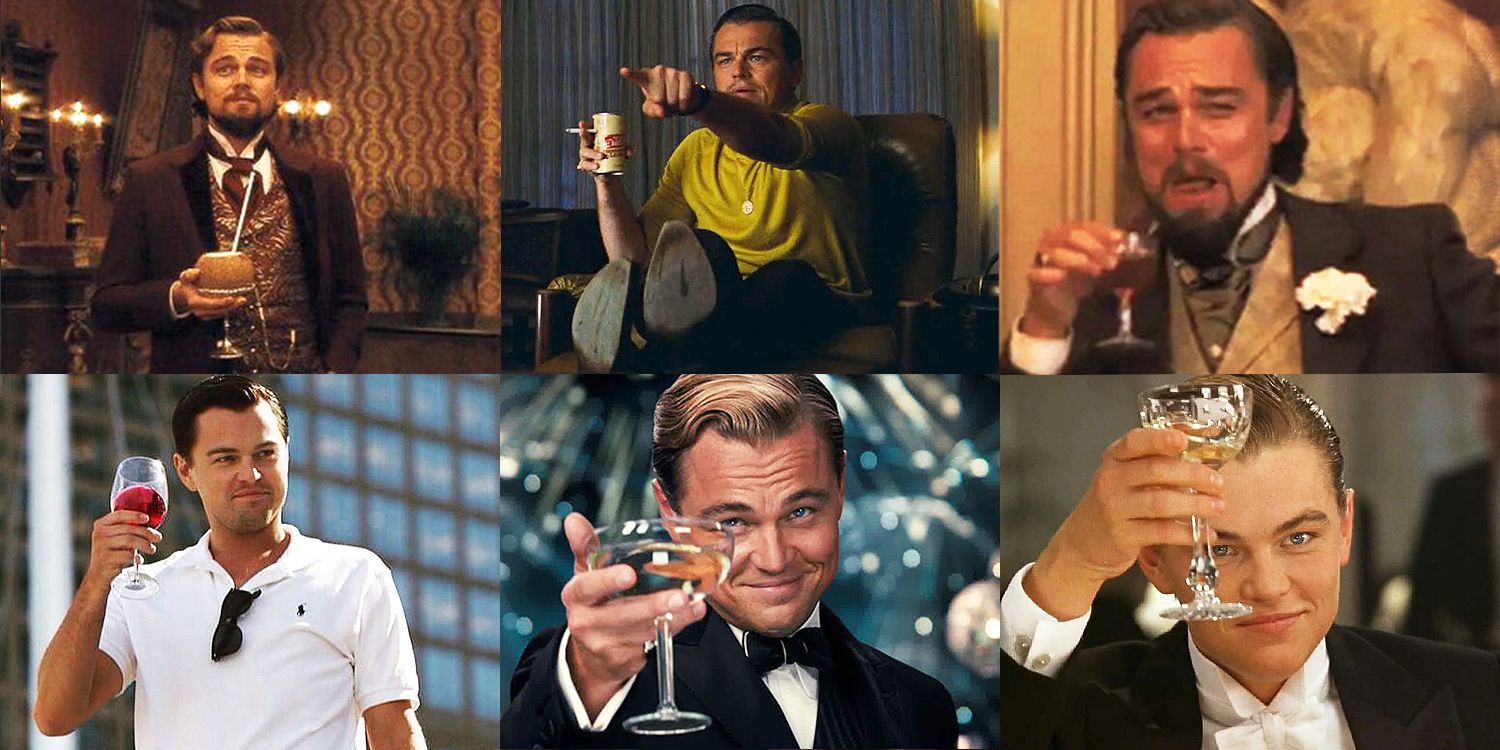 #9. The Wolf of Wall Street Meme #10. Another The Wolf of Wall Street Meme #11. Another The Wolf of Wall Street Meme #12. Another The Wolf of Wall Street Meme, This Man Is Living His Best Meme Life! #15. Yummy Yummy In My Tummy Tummy

#16. This Man Did It, But We Did Lose The Most Icon Series Of Leonardo DiCaprio Memes Ever 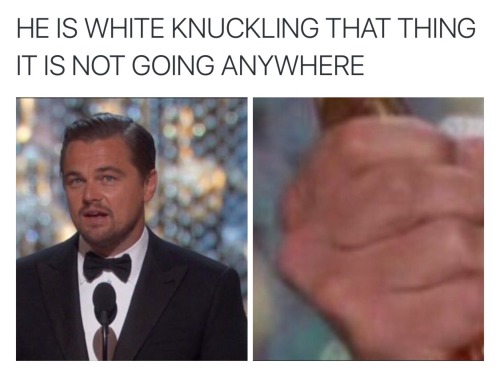