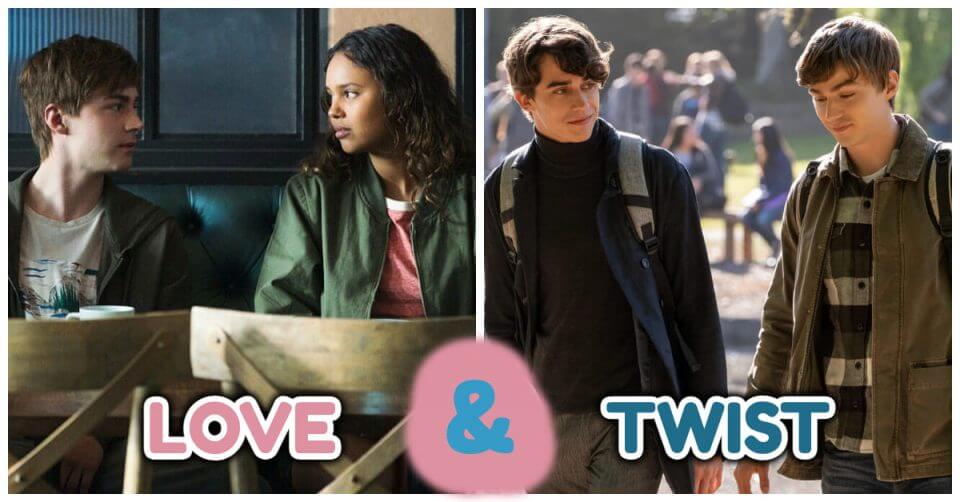 The last few seasons of 13 Reasons Why have been nothing but ups and downs. Even though they happened after the first season, there were a lot of references to the first set of episodes, which made them very interesting to watch. But Alex 13 Reasons Why, was one of the most compelling characters (Miles Heizer). Hannah’s (Katherine Langford) 13 “reasons,” or tapes, had much to say about Alex. Because of the audience’s curiosity about love and relationship of Alex. We have collected the two most asked questions related to Alex’s relationship.

Who Did Alex Love In 13 Reasons Why?

Alex was Hannah’s best friend for a long time before he started dating another friend of Hannah’s, Jessica. Like all good things, Alex and Jessica’s relationship had to end, and it did so quickly. Because of this, he stopped being friends with Hannah. But what happened next? We’ll tell you everything you need to know about Alex and what happened in the series, but if you haven’t seen it yet, be warned: there will be tough spoilers.

Alex was one of the characters that Hannah’s death affected the most. At the end of the first season, he tried to kill himself. In Season 2, the show showed that even though he shot himself in the head, he miraculously didn’t die. He was in a coma for a while after he hurt his brain.

His injuries made him weaker, so he now walks with a cane. Before Hannah died, this was a big turning point for the character, who had hated her. After he broke up with Jessica, he made a “hot or not” list with Hannah as the “best ass” and Jessica as the “worst.”

This led to some of the things that happened before Hannah killed herself. Alex, who went back to school after the trauma, didn’t remember a whole month, so he couldn’t figure out why he killed himself. He is confused and doesn’t know what to think about the whole thing, but he wants to get better.

Does Alex Have A Boyfriend?

In the third season, he is trying to help his friend Tyler (Devin Druid), who tried to shoot up a school, get over what happened while he was looking for peace. At the same time, he hides many of his secrets. One of their classmates, Bryce (Justin Prentice), was killed, and the police are looking into it. Alex is having trouble coming to terms with the fact that he is gay.

He eventually tells Charlie (Tyler Barnhardt), a fellow student, and the two become a couple after Alex realizes he may be gay. But the truth about Bryce’s death soon came out: Alex was the one who did it.

Even though the group of students ended up blaming Monty, who was dead, to protect Alex, Charlie finding out about it was the final nail in the coffin of their relationship. Charlie cared too much about Alex to mess up his life, but this wasn’t an easy fact to find out. Currently, things are like this, and we can’t wait to see where 13 Reasons Why goes next.

If you like Alex 13 Reasons Why or movies in general, https://aubtu.biz/ is the place for you. We also post daily updates about not only 13 Reasons Why but also other famous movies.