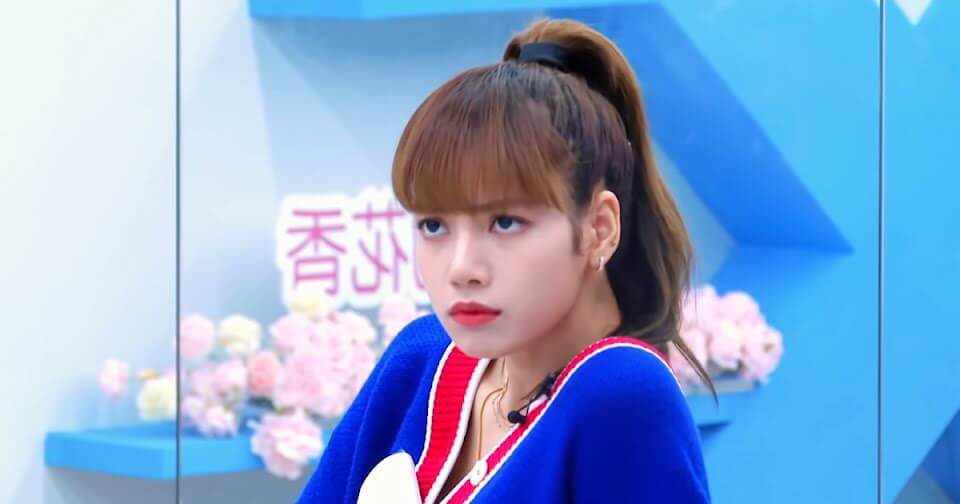 Lisa is undoubtedly globally famous. She is great at dancing, rapping and even modeling. Moreover, Lisa has gone viral many times due to her memorable moments! In this article, let’s rewind Lisa memes and times they have gone viral

#1 Lisa memes of her faces early after her debut

In the beginning, Lisa was known for her boyish character and dynamic vibe in her performances. And her daily images actually match this vibe. Fans would find many funny faces of Lisa within BLACKPINK’s shows and other contents. Even in the group’s live streams or other activities, her expressions were so funny and entertaining most of the time. Apart from other members, Lisa’s persona is somewhat bolder and more natural. This explains why she got tons of memes compared to other members.

During her debut days, Lisa’s hair had always been blonde. She also has her symbolic bang ever since the first days. Anyways, the memes were mostly popular among the fandom and K-pop community. BLACKPINK was a newcomer back then and it took them a little more time to be the world’s biggest girl group. If you have not seen these memes, simply check them out right below.

After the release of Du-Du-Du-Du in 2018 and Kill This Love in 2019, BLACKPINK’s fame rose incredibly. These 2 hit songs skyrocketed their name on the global music and entertainment scene.

Following that, in April 2020, Lisa released her third performance video. In this dance video, Lisa showed fans and audience her amazing dance skills and her notable endless legs in thigh high boots. Her legs actually got people crazy and became an Internet sensation. There were plenty of celebrities, movie stars, musicians, and even TV stations, streaming services… following this trend and it became BLACKPINK’s most used meme until now. These celebrities include Dolly Parton, Luke Evans, James Corden, Lil Nas X and even FOX TV and Netflix!

It’s easy to understand why this became an iconic meme. Lisa is literally K-pop’s most followed idol on Instagram and is an ambassador for many fashion, cosmetic brands and others. Every step she takes, every post she makes might catch the attention of millions of people. Lately, it has been reported that Lisa is the most influential who made the highest value of CELINE fashion show 2022 in Milan, Italy. Being the youngest in BLACKPINK, yet Lisa is considered the most successful member worldwide.

#3 Not only Lisa got meme photos but also meme videos

Also in 2020, Lisa got invited to be a mentor for Chinese show Youth With You, a girl group survival show. She surprised the audience while being a tough mentor on the show. That actually gave her another viral moment of the year when she told a member “I told you to smile. Why didn’t you smile?’ Many fans found it funny and edited it to many K-pop stars’ pictures. Probably even Lisa could never imagine her strictest behavior was found funny by fans!

Lisa told you to smile

This is a thorough look at most popular Lisa memes. BLACKPINK members in general are all pretty, talented and funny in their own ways. For more entertainment and celebrity news, keep visiting our website https://aubtu.biz/ daily!

22 Times Homeowners Had To Deal With Unfortunate Accidents

17 Pics Of Objects That Decided To Reveal Their Real Faces