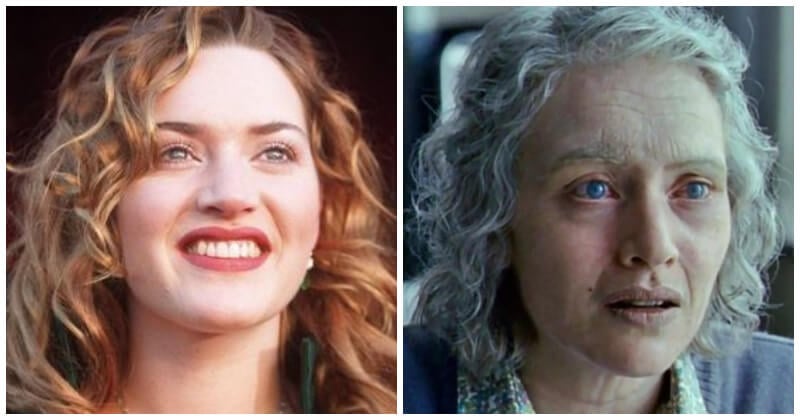 Talented actors or actresses immerse themselves into a variety of different roles. To fulfill their roles perfectly, almost actors associate with method acting. This often involves an actor making a direct physical or psychological connection with their characters. They even live as characters for a long time and then echo their mannerisms as closely as possible in their private life. These actors are willing to make huge physical or emotional sacrifices for their art. To make the transformations look real, they have to lose or gain a lot of weight in a short time. They’ve resorted to wearing shapeless clothes, unusual wigs, or spending hours in makeup.

All their hard work paid off. Many actors have received international recognition as well as numerous prestigious awards. We’ve rounded up the greatest sacrifices ever made by actors in pursuit of the perfect performance. Jared Leto portrayed Joker in the 2016 film “Suicide Squad”. For him, starring in the movie was like playing psychological games. To prepare his character, he spent time alone, listened to gospel music, and read literature on shamanism. In the movie “Tropic Thunder”, Tom Cruise played a vile Hollywood mogul, Les Grossman and he brought this character to life so well. He had to wear hand prostheses, a bald cap, and a suit that made him fatter. Naomie Harris was in the role of Tia Dalma in the franchise “Pirates of the Caribbean franchise”. In a scene, the character sheltered Captain Barbossa, whom all believe to be dead. In the movie, there are other scary characters. Bill Nighy took on the role of Davy Jone, the captain of the Flying Dutchman. Many thought that the actors used a latex mask but the character’s appearance was generated by a computer. Joey King portrayed Gypsy Rose Blanchard in “The Act”, who grew up being told by her mother that she was gravely ill. The actress had to completely transform physically. She shaved her head every three days and put on fake teeth. Helena Bonham Carter was the role of a henchman of Lord Voldemort in the “Harry Potter” franchise. The actress seemed to be completely crazy on the screen. Cate Blanchett took on 13 different characters in the “Manifesto”. She had to change her look continuously, from a garbage-recycling worker to a homeless person. Kate Winslet received the Oscar award for her performance in “The Reader”. To fulfill perfectly the role of an illiterate German woman, the makeup artists made effort to make Kate Winsley look much older and uglier. Although Michelle Pfeiffer just appeared in “Stardust” only a few seconds, her look made people unforgettable. Margot Robbie received a lot of praises from critics and movie buffs when playing Elizabeth, the Queen of England and Ireland. For this reason, she was nominated for an Academy Award.