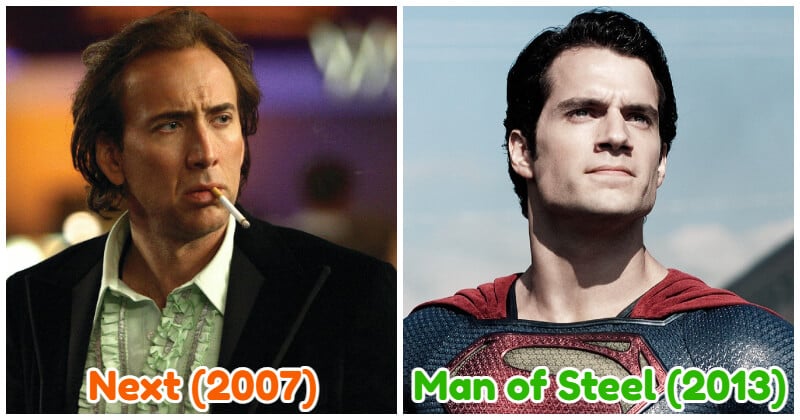 It goes without saying that we can please some people, or all people sometimes. However, we can’t please everyone all of the time. That’s definitely true for movie endings. Throughout Hollywood history, there are full of decent movies that have left people confused and made moviegoers unsatisfied. Some people might argue that isn’t fair to lash out at a film based on its ending sequence alone. On the other hand, some believe that they waste their time on a movie only to be left disappointed in the end.

From decades-old films to modern-day blockbusters, there are some movies considered the most controversial movie endings of all time. From Titanic to La La Land, they all have achieved remarkable success but couldn’t save the movies from the endless scrutiny of internet nitpickers.

Below are the 15 most controversial movie endings of all time. Let’s scroll down and check them out!

Jurassic Park 3 not only lacks the humorous factors that made the first film successful but also has a disappointing ending. It was hinted in the movie that we would see a collision between the dinosaurs and lead character at some point, the dry ending rotates on the main cast getting rescued by the Marine Corps, and the Navy.

The Lego Movies can undoubtedly be watched and enjoyed by audiences of all ages. But one thing that still bothers us today is how the ending sequence affected the entire movie. All the events in the movie are played on a gigantic Lego set out by a child called Finn. Everything that follows this revelation is nothing but a major letdown. Many people have wondered about its ending when the two lead characters decide to part ways. The viewers who invested in the storyline felt betrayed after all was said and done. Films starring Leonardo DiCaprio can also be listed with disappointing moments. The closing sequences feature Belfort evolving into a motivational speaker after completing his prison sentence and offering the same tips to his listeners that got him into trouble in the first place. Therefore, the ending causes the audience confused about how they should perceive Jordan Belfort. The 2007 horror film The Mist definitely had the audiences engaged right until the end. But when the credits started rolling, it didn’t feel like we had just caught a masterpiece. The reason behind it is the movie’s absurd ending sequence, where it is exposed to the lead character David that he had killed his group for no reason since help was just minutes away from them. The sci-fi horror film Sign endings always make the viewers confused and usually unsatisfied. The flick’s ending accomplishes justice to the hype built before it. It revealed that water is the deficiency of the invading aliens. That unnecessary plot convenience and loopholes make the final act cratch people’s heads. In the movie 2007 Next, the team then successfully controls the bomb from going off. Despite an exciting turn of events, the audience might realize it is quite odd to understand in the end that a significant chunk of the movie took place in the protagonist’s head. Man of Steel has a controversial ending. We can see the climax featured Superman killing the film’s antagonist General Zod. This scene’s polarizing response follows the DC Cinematic Universe to this day, and not in a good way! Nothing different from the 2007 Next, this movie’s ending has the same trouble where it is revealed that a notable part of the movie didn’t even happen in the first place. Still, the epic battle between the Cullens and the Volturi was regarded as one of the most intense sequences in the entire saga. It’s quite a lackluster ending. Although Now You See Me turned out to be okay, the ending caught everyone off-guard and not for the right reasons. Mark Ruffalo’s character said himself to be the leader of the Horsemen. While everything was clear, it felt odd to know that the cat and mice affected in the chase during the film worked together. At the end of X-Men: Days of Future Past, we can notice both Jean/Phoenix as well as Scott/Cyclops are alive and well in the future, obliterating the events of The Last Stand. If it weren’t for that, we would have a perfect film at our disposal. Nothing makes the audience angrier than watching a movie without a definite ending. The Devil Inside might not have received the memo in this regard. In 2012,  we found footage of horror films that managed to lure in audiences. Scarlett Johanson’s character in the 2014 Lucy earns telepathic and telekinetic powers after being affected by drugs. Despite dealing with strange powers and becoming a public enemy translates well to the big screen, Lucy takes things a bit further. She ends on a bizarre and disappointing note where the protagonist enters the space-time continuum and leaves her human vessel body. The Cabin in the Wood has Chris Hemsworth in the cast but that might not be enough. In this 2012 horror comedy, the main characters find themselves as humanity’s last hope in the final act. Anything that follows is just absurd. The War of the World has been debated on its ending. Firstly, the chaos seemed to do its part to the fullest in this 2005 Alien film. Secondly, speaking about an insulting ending to an otherwise decent flick, this one rests among the top.