Pacman 30th anniversary is everyone’s favorite childhood video game. Released in the early 1980s in Japan, it became one of the most iconic 8-bit video games in the world. In this game, players have to control a pizza-shaped character called Pac-Man to eat as many as flashing dots and avoid four colored ghosts at the same time. For its cute animation and easy rules, girls and boys at every age may find it extremely fun while playing.

#1 Why is Pacman such a popular game worldwide? 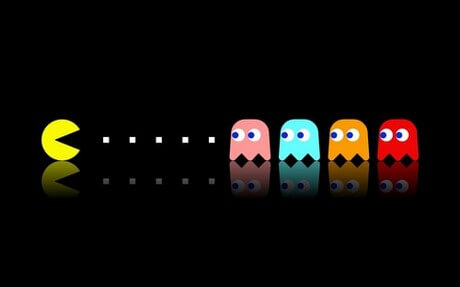 The game has been played worldwide on many possible devices. First of all it was released to be compatible with home video game systems. The producers of it targeted family and couple players since during that time, video games were usually made for boy or man solo players. It captivated the favor of many young girl players as much as boys. The producers served the market with what it needed and had been missing at the moment. For all these reasons, on the game’s 30th anniversary, Google celebrated it with an interactive doodle on their main page all over the world. It did not only remind us of the game we all loved but also brought back a lot fun memories we had during our early years.

#2 How to play Pacman 30th anniversary game on Google? 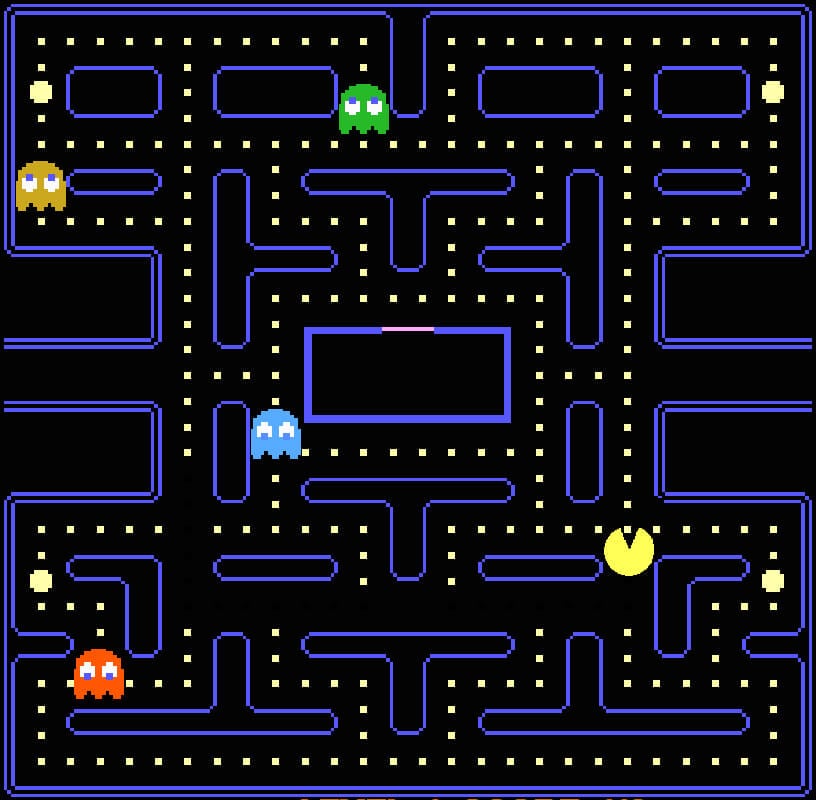 Google Doodle is a special project to celebrate famous people’s birth or death, national and international events. On Pacman’s 30th anniversary, Google made a playable doodle for users to actually play on their main page. When you visited the Google search engine back then in 2010, the Google logo was replaced with Pacman’s classic layout and we could all play directly from the site.

It’s been more than 10 years, but it stays as one of the most memorable doodles. Even until now, Google still keeps this doodle under the keyword “30th anniversary of pac-man”. We may all easily get access to the game once we search the keyword above. When the game shows up, hit the play button and get all the fun! It gives precisely 256 levels and could take a long time to finish this 8-bit game.

#3 What is the highest score on Pac-Man 30th anniversary?

On highscore.com, user oyamafamily has scored the highest with 165,580 points with a legit video showing he had played in nearly 29 minutes. Unfortunately, Google doesn’t have a ranking chart for players of this game. So if you wish to break this record, you have to record your game without editing as a proof to get recognition. Even though it seems like an easy game, many players do not find it easy when actually playing.

The higher level you get to, the more challenging the game will be (just like every game out there!). If you have spare time during this summer vacation or if you have never tried this game out, go check it out now! For many young generations this game seems unfamiliar but that it was one of the earliest games that had gone worldwide though the Internet was not mainstream at that time makes it iconic.

At http://aubtu.biz we update the latest memes, celebrity, entertainment news as well as wholesome, cute stories about humans and animals. So check us out frequently for your daily dose of news!