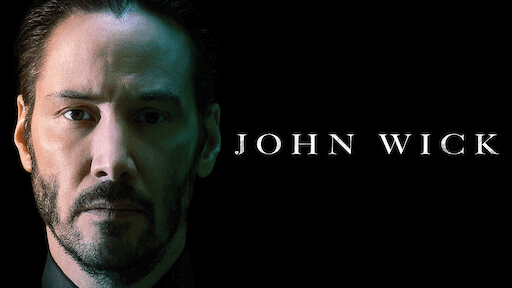 “ John Wick ” has been one of the most anticipated action franchises since its release 7 years ago. In each chapter, Chad Stahelski – director, serves the audience with amazing action scenes and thrilling plot twists. “John Wick 4: Chapter 4” will soon to be premiered starring Keanu Reeves and is expected to be another hit movie.

#1 When will John Wick 4 be released?

Initially the 4th John Wick movie was scheduled to be released in May 2022. But due to Covid-19, the movie was postponed several times and Lionsgate Films finally rescheduled it to March 24th, 2023. Lionsgate is best known for many popular book-based series such as “The Hunger Games” and “The Twilight”. John Wick is another top box-office of this production house which is not only commercially but also critically successful. On Rotten Tomatoes, the latest chapter “John Wick Chapter 3: Parabellum” get over 89 per cent of positive reviews, making it one of the highest rated action films.

Unfortunately, despite fans’ hunger for the next chapter, Lionsgate has not revealed anything for the sequence. So far there is only an announcement video which shows its release date and where it will be on air. The pandemic and star Keanu Reeves’s filming schedule did interrupt the making of the film. Anyway the longer the wait, the sweeter the reward. Fans don’t even mind waiting as long as the final product comes out with good quality and satisfaction. On @JohnWickMovie official Twitter, we get footage of his look for this chapter, which is as dark and mysterious as we know of him. 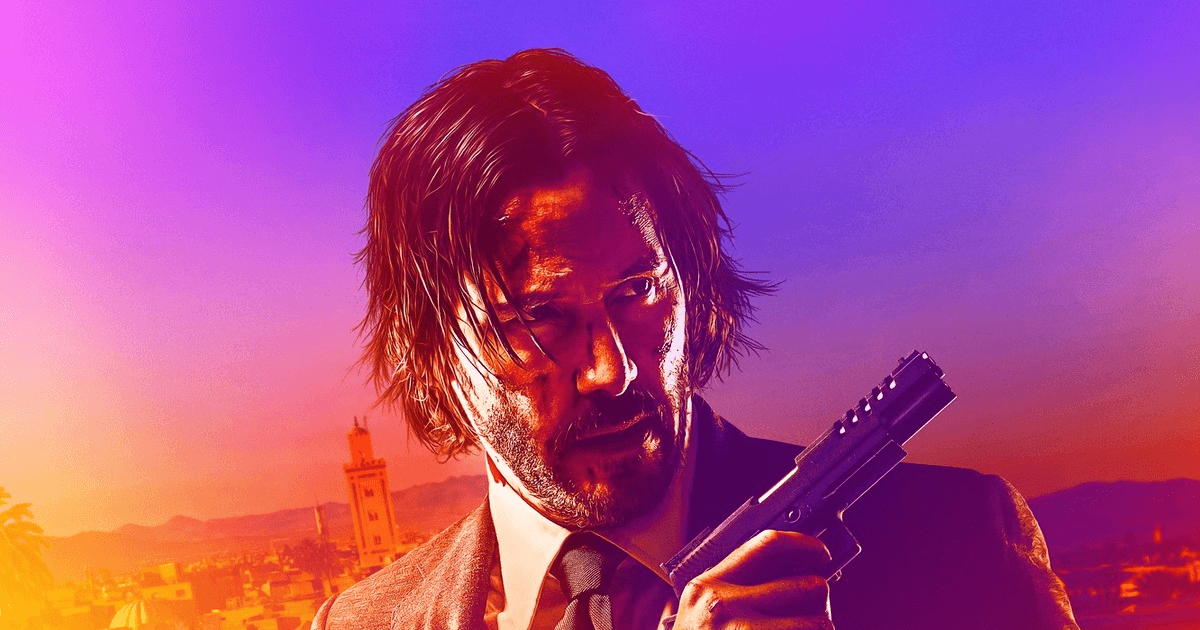 It will not be the end of our favorite hitman’s journey in this sequence. The CEO of Lionsgate John Feltheimer had made an announcement earlier that they were in the making of both chapter 4 and chapter 5! This means we will have two more movies following the assassin’s story. During the first three John Wick movies, he has killed over 300 men – confirmed by the producer. So on average, over 100 men were slayed in each movie. For his next steps, let’s see how the number will go up.

It shall be in theaters worldwide in March, 2023. You may catch the movie at the nearest movie theater in your city. Otherwives, you may wait for another few months to watch it on streaming platforms such as Netflix. Being a longtime partner with Netflix, Lionsgate movies could be easily found on this site. If you do not subscribe to Netflix, John Wick movies are also available on Amazon Prime or Apple TV. While waiting for the soon to be released John Wick 4, it’s the great time to rewatch three previous amazing movies for the fans. However, if you haven’t seen any John Wick movie, we strongly recommend that you try out before the release of John Wick: Chapter 4, they will definitely be worth your time.

It’s not until the Spring of 2023 that we get to meet John Wick. His revenge story has become iconic and inspired many fans all over the world, starting with some gangsters who broke into his house, killed his dog and ran away with his car. For more about John Wick 4, visit our website https://aubtu.biz/ for the latest news and updates from the movie.