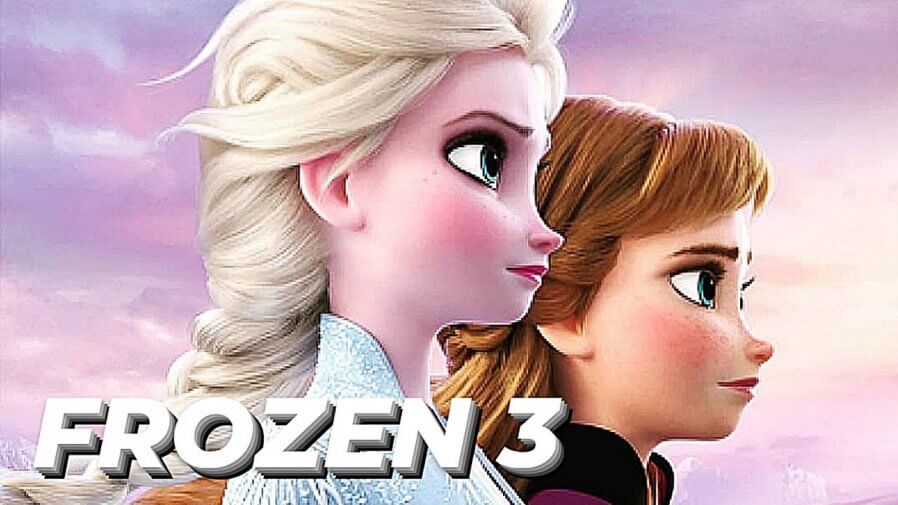 Lately, actress Kristen Bell who voices Princess Anna – Elsa’s younger sister has just announced the making of ‘Frozen 3’ – the upcoming movie from successful franchise ‘Frozen’, produced originally by Disney, is in process. Due to the huge impact from the previous movies, we are all anticipating what will happen in the journey of our beloved Disney characters: Queen Elsa and Princess Anna! 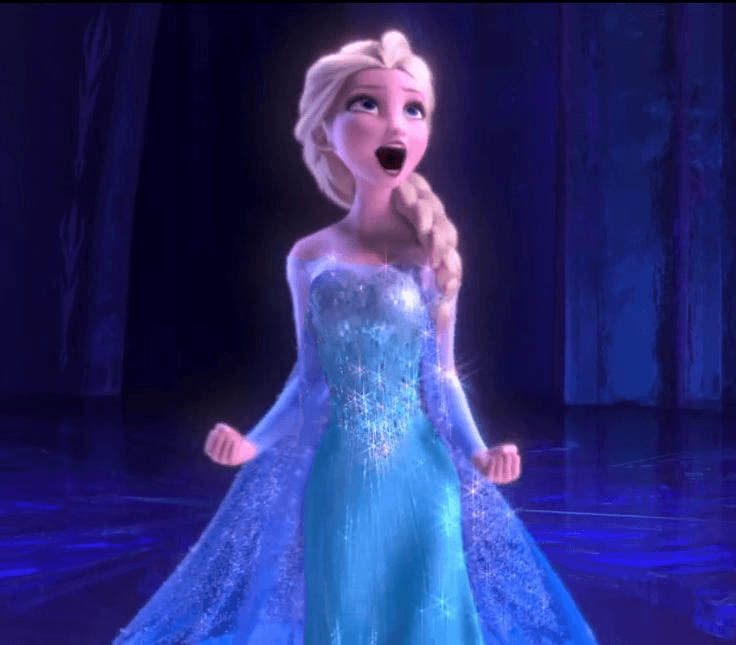 Since ‘Frozen 1’ – the kick-off of stories about fictional kingdom Arendelle, fans did show equal interest for the movies and their original soundtracks. ‘Let it go’ and ‘Into the Unknown’ were global hit songs and were covered by amazing vocalists in many countries and languages. The scene when Elsa left her home, singing ‘Let It Go’ became one of the most iconic moments of all Disney musical movies. Now the question “Is there gonna be a Frozen 3?” is already answered by one of the main casts, we may expect some really good music from this chapter too! Certainly, Frozen 3 songs are going to top many charts and capture as much attention as the movie does!

#2 Will Elsa get a boyfriend? Or girlfriend? 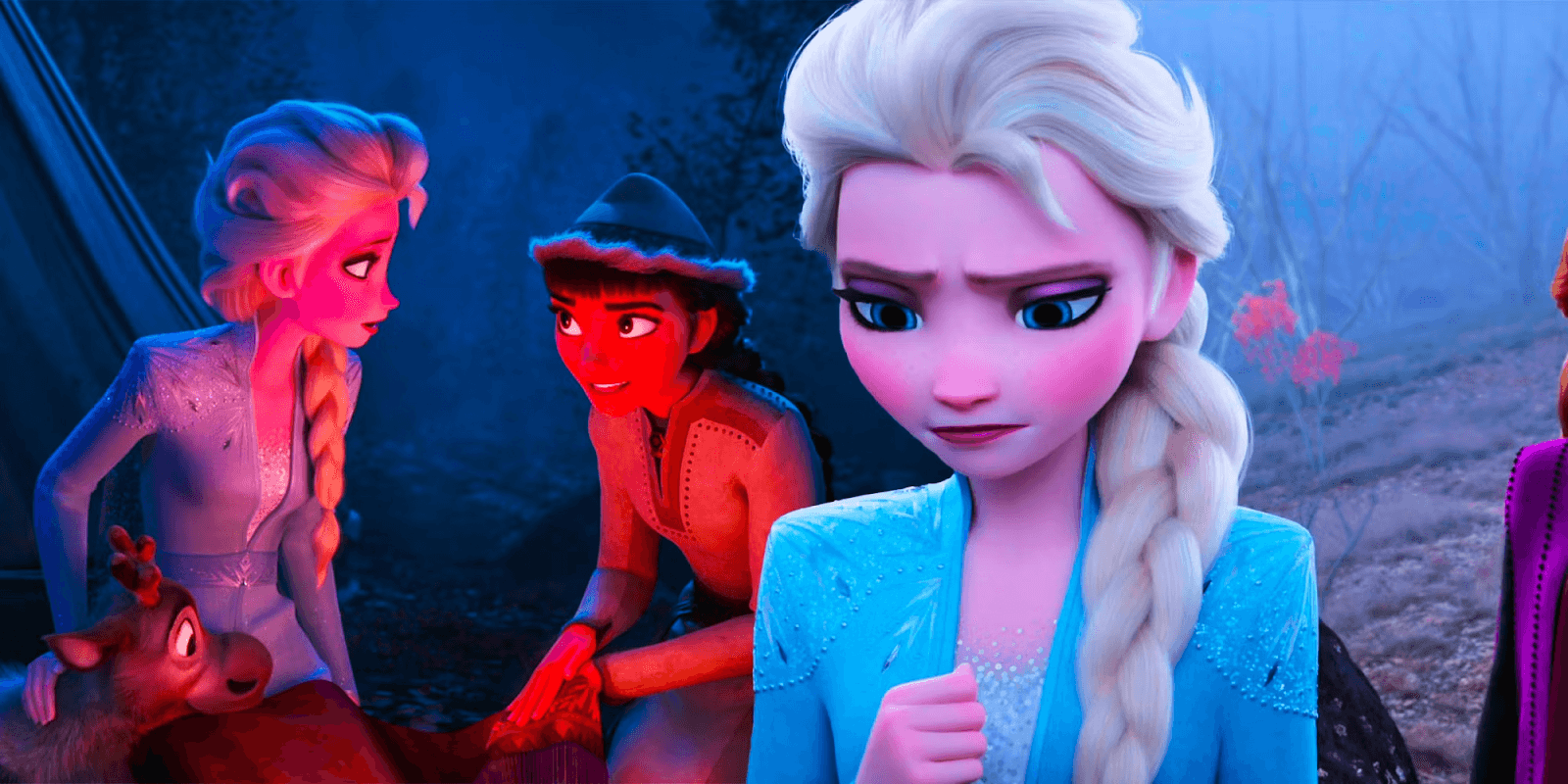 In the last two movies, Elsa has stayed single and a strong, independent queen! So this time let’s hope that Disney will give her some romance! It’s widely known that Disney movies recently include more and more characters from LGBTQ+ community. Elsa has been long rumored as part of the community. Whether there will be a man or a woman, just give our queen a partner cause she deserves one! 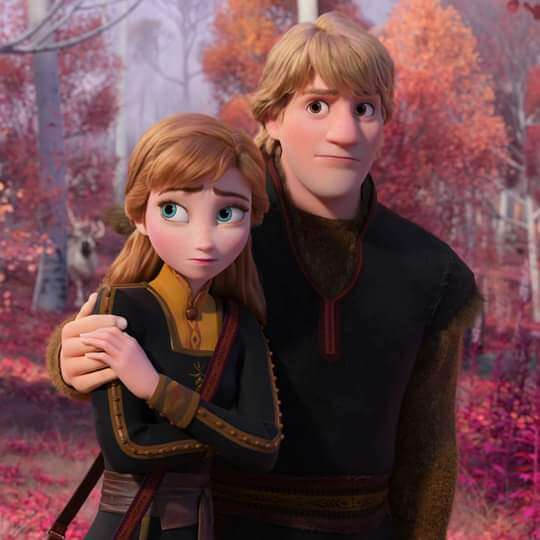 Together with Elsa’s loveline, fans are also looking forward to some new developments in princess Anna’s relationship with hunky Kris. For such a long time they’ve been together through ups and downs and in this next Frozen movie, the couple is expected to have more and more time together.

In this announced Frozen 3 project, there will be plenty more for the audience to be excited about. As far as 2022, the Frozen series is the most anticipated Disney original series. The storyline, the animation, the editing are really invested and detailed which satisfy both young and grown audience. Will Anna achieve her fire power? Will there be any twist for this part? There are so many unsolved questions until the movie is released. In Frozen 2, Elsa’s white dress came viral on the Internet for its amazing design, details and movement. Therefore, the whole world is waiting for what Chris Buck and Jennifer Lee – directors of the series, shall deliver in their next collaboration. 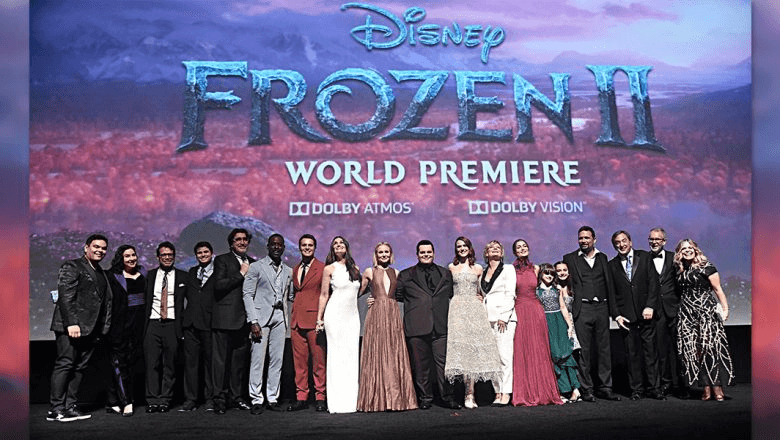 Kristen Bell recently revealed she and Idina Menzel were both working passionately for the movie to come out. Unfortunately, there isn’t a specific release date yet. It took 6 years for Disney to premier Frozen 2 after Frozen 1’s success, from 2013 to 2019. Apparently the movie won’t come out within 1 or 2 years from now. All the fans and public may have to wait until late 2023 to 2024 to see the full movie. But the movie trailers are expected to arrive earlier – as the tradition of Disney movies. Anyways it’s not a bad thing to keep waiting since it means that the sequel will be well made with an amazing storyline and CGI animation. So stay tuned until there is an official release date of Frozen 3, we will keep you updated immediately!

Check out our page http://aubtu.biz to keep updated with more entertainment news and funny stories!

20 Handsome Celebrities Who Were Totally Dreamboats In Their Youth