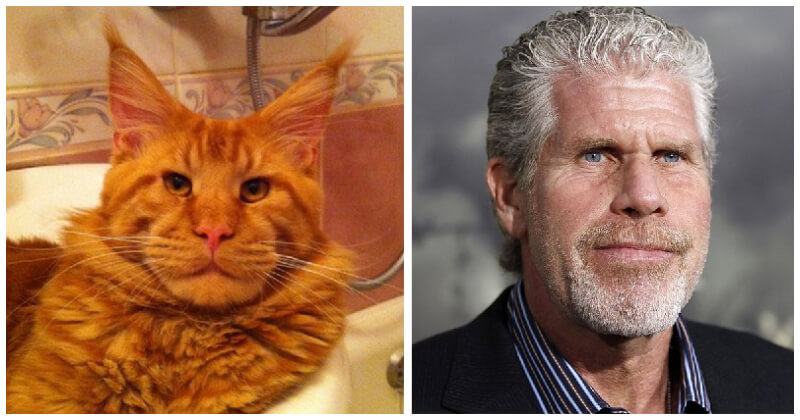 All of us may be familiar with the term doppelgänger (a German word meaning double-goer). If fact, the chance of having a doppelgänger is less likely than you think. A 2015 study by researchers in Australia found a slight chance that a pair of complete doppelgängers exists somewhere in the world. Despite its rarity, it occurs sometimes. But have you ever heard about someone resembling an animal? Now, it turns out to be weird, but it still happens.

Interestingly, many celebrities never think that their doppelgängers are not people but animals. From Snoop Dogg, Katy Perry, Samuel L.Jackson, to Donald Trump, these celebs all have funny animals that look unbelievably like us. Needless to say, they would be surprised at their unexpected versions of animals.

For entertaining purposes only, we have compiled a list of 30 celebrity doppelgänger animals that will have you rolling on the floor laughing. Let’s scroll down and enjoy! They even have the same facial expression. Even the eye color. The most impressive part is probably the hair. They are all very kind and gentle. I think that’s an alpaca. It’s the moment you don’t score a goal. They are unique and beautiful. The cat is named Matilda, but people call her “The Einstein Cat.” This owl must have Mr.Bean’s humorous genre.

The cat version of Nicky Minaj. #24 Another Dog and Snoop Dog #25 Stache The Cat and Adrien Brody They are both so cute! Good grief! If I tried to dress up my cat like this, he would maul me to death. This Hairless Cat looks like the musician Iggy Pop.