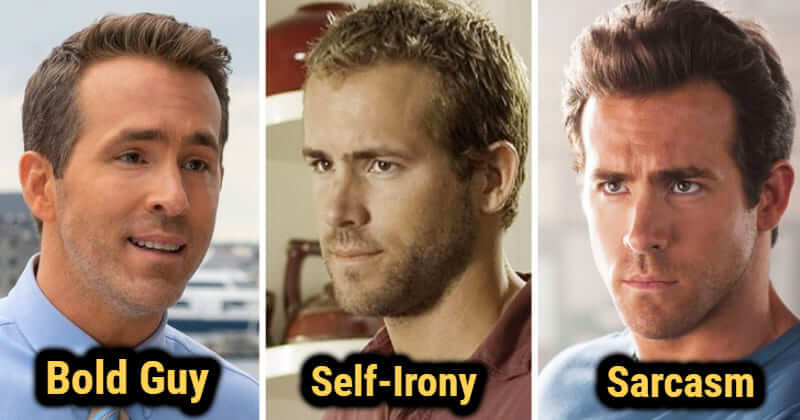 Due to their unique appearances or acting abilities, several actors frequently play similar characters in the world of film. In practically every movie, Dwayne Johnson, for instance, plays a former special agent who can effortlessly save a skyscraper or venture into the jungle. Although his personas are remarkably similar, audiences still adore him and the films he appears in. Kristen Stewart plays a variety of characters, all of whom share a similar appearance and demeanor. It’s important to note that the actress has lately made more frequent appearances in indie films. Currently, commentators laud Stewart’s acting prowess. Ryan Reynolds appears to have played himself in the film Deadpool. After all, he is an upbeat individual who enjoys sarcastic humor in real life as well. Actually, all of his characters are strong, self-assured comedians, like each other. Since 1978, this Irish actor has appeared in motion pictures in a wide range of roles. Liam is an excellent dramatic actor; just consider his performance in Schindler’s List. However, after he starred in the Luc Besson-penned action film Taken, big-budget producers started to approach him about playing strong people who just so happen to be in the right place at the right time. If you were to try to recall Nicolas Cage’s career, you presumably would recall his parts in action films. However, he became well-known for his tragic and romantic parts in the 1980s and 1990s. But for the past 20 years, the majority of his characters have been involved in treasure hunts or 60-second vehicle thefts. His performance is consistent throughout each of his films, which all share a similar plot. In the comedy Arrested Development, Michael Cera played the awkward young man called George Michael Bluth from 2003 to 2006. And since he identified so strongly with this kind of character, he was forced to perform similar roles in films as well. The actor’s youthful appearance, tiny frame, curly hair, and restless expression made this more likely to occur. Rebel Wilson frequently portrays the upbeat companion of the main character or another odd yet endearing character. Her characters are exuberant and careless, and they frequently find themselves in sticky situations. This comedian typically portrays characters that enjoy doing nothing but making jokes. Despite this, the public adores the actor and the films in which he appears. Helena Bonham Carter is the ideal candidate for the part if a filmmaker is looking for a little eccentric lead character with a wild appearance. Helena is a talented actor, but most blockbuster casting directors are drawn to her abilities to portray sinister and peculiar characters. Paul Rudd has made over 100 film and television appearances during the course of his career. It’s amazing that the actor has maintained the same desired appearance throughout the previous 30 years. Paul typically portrays charming romantics who never pass up an opportunity to crack a joke. It is frequently said that Jason Statham’s acting lacks depth and diversity. He is acknowledged for reviving the popularity of action movies at the same time, though. The actor may be quite convincing in the parts of tough people, gangsters, and former special agents since he studied Wing Chun, karate, and kickboxing as a youngster. He has a huge list of characters like this in his films. Morgan Freeman stands out for his deep voice, sage manner, and wise appearance. Because of this, he is frequently asked to play wise mentors or even gods. The actor has won several honors over his career, including a Golden Globe, a Screen Actors Guild Award, and an Academy Award. Michelle Rodriguez plays a tough and cool female in nearly every film she appears in. Her characters either work for the military or the police, or they are the girlfriends of the main characters. It’s important to note that the actress is also highly disobedient in real life. Despite this, she is frequently asked to participate in big-budget films like Avatar and the Fast & Furious series. One of the highest-paid actors is Adam Sandler. Even though he has primarily portrayed slightly eccentric but good individuals, he has had a successful career. Despite the fact that some may consider his films to be ridiculous comedy, audiences like them. One instance supporting this is Sandler’s work with Netflix.