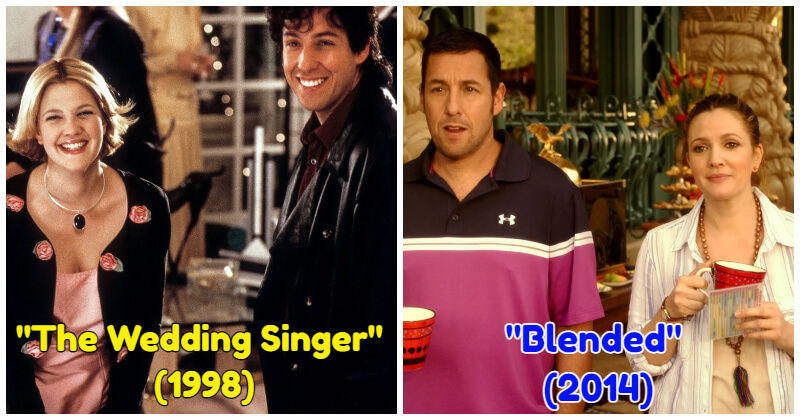 In the history of cinema, there have been numerous acting duos who have gained massive success in some of their films where they were cast together. Why? One of the main reasons is probably their chemistry. These actors were born to act together, whatever the film may be.

We can’t deny their success in acting. It was thanks to their efforts and their talents that they created such excellent and memorable roles throughout their acting careers. Many duos have even known each other since they were little and have maintained their close relationship up until this day.

This is exactly what happened to Matt Damon and Ben Affleck. They have been close friends since they were kids. Growing up in the same neighborhood and staying together has created a powerful relationship between the two actors. After receiving wide recognition for their writing and acting skills in Good Will Hunting, they have been very successful ever since.

Below is the list of 15 acting duos who have appeared together many times throughout their careers. Facts you may have not known about Disney Princes