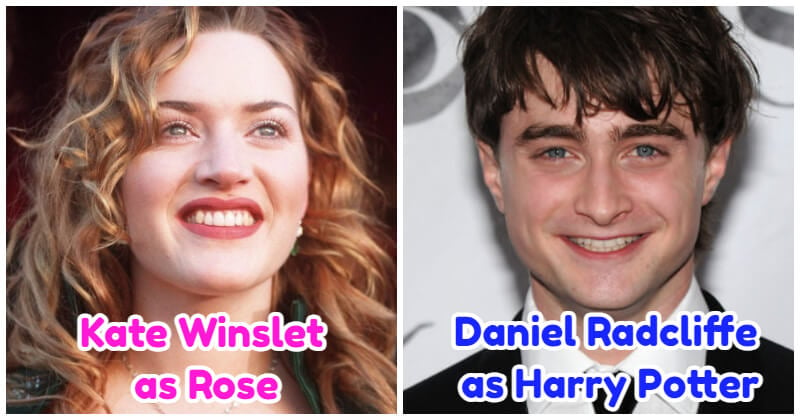 Every actor dreams of having an iconic role in their acting career but it’s not a piece of cake. Many actors have to take countless auditions, acting classes, and considerable efforts to make it to the top. They have spent their entire lives waiting for one role that will make them famous and most never find it.

In contrast, some actors finally get their big break and are forever linked to that magical part. However, several don’t actually like some of the characters they’ve played, even if those roles helped make them famous. While some hated their performance, others dislike their character’s views, actions, or beliefs. Many movie stars wait until filming is over, the project’s been released and any contrasts have expired to open up about their dislike of their work.

Here are actors who hated playing their characters but did it anyway. In an interview with Playboy, Daniel Radcliffe admitted that he didn’t like watching the 2009 film because he felt his acting was not good. What he was trying to do just didn’t come across. Even though Kate doesn’t hate Titanic the film, she’s not too thrilled with her performance as Rose when looking back. She told the Telegraph that her American accent was so awful and she couldn’t listen to it. In an interview with Netflix, Paltrow called the movie “Shallow Hal” a disaster. The actress shared that when filming for the movie, she had to wear a fat suit. No one would make eye contact with her because she was obese. Mark Wahlberg disliked his role in “Boogie Nights” so much that he begged God for forgiveness just for doing it. He didn’t really want anyone what movie. “Twilight” make Pattinson an international superstar, but the actor hates Edward and even everyone likes the character. He said that the character is the most ridiculous person, and the more he reads the script, the more he hates that role. For him, Edward is a 108-year-old virgin so the character has got some issues there. Megan Fox is not a fan of her work in her breakthrough film “Transformers”. However, she blames herself as much as she does director Michael Bay. She admitted that the movie wasn’t bad but she wasn’t just proud of what she did. Jim Carrey had a change of heart about starring in the super-violent action film “Kiss-Ass 2” after the event of Sandy Hook. He tweeted: “I did Kick-Ass a month before Sandy Hook and now in all good conscience I cannot support that level of violence”. Through the years, George Clooney has made it quite clear that he’s not a fan of the 1997 film “Batman and Robin”, and he especially doesn’t like his portrayal of Batman in it. He admitted that he was terrible at it. It turns out not everyone was a fan of Back to the Future. Crispin Glover, who played Marty McFly’s father, didn’t approve of the trilogy’s ending. He even went as far as discussing it with the film’s director. While celebrating Lohan’s 27th birthday in rehab, a fan wished her a happy birthday and said that “I seriously watched I Know Who Killed Me twice last night.” The actress then responded, “Two times too many”.