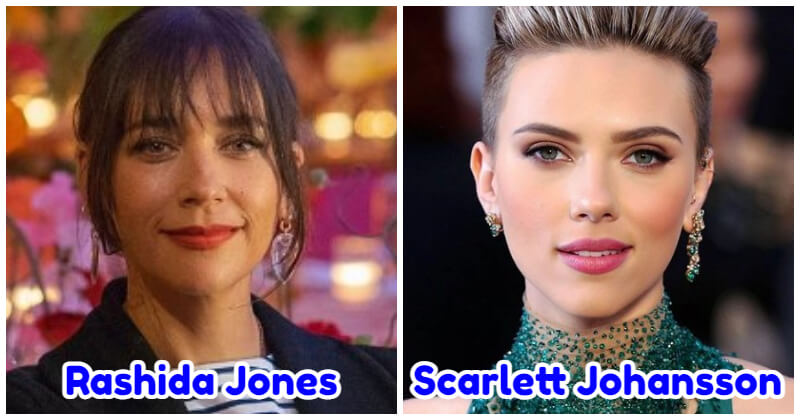 Paparazzi are around every corner in Hollywood, so keeping something a secret is nearly impossible for celebrities. For obvious reasons, pregnancy is one of the most challenging things to hide. However, some stars managed to avoid being photographed with a baby bump and only let everyone know after they’d already given birth. It is a wonder that they manage to keep their baby bumps under wraps for nine months.

For example, Barbara Bush and her husband Craig Coyne gave birth to her first child, and nobody outside of her family and close friends knew the secret. When their daughter was born, they were delighted to announce the birth of their child.

If you are curious about celebrities who have kept their babies a secret, scroll down to see. Many people were taken aback when When Cameron Diaz and Benji Madden welcomed their first child, Raddix, in January. No one knew she was pregnant. Cameron wrote on Instagram to announce the happy news: “We are so happy, blessed, and grateful to begin this new decade by announcing the birth of our daughter, Raddix Madden. She has instantly captured our hearts and completed our family”. We never saw signs of a baby bump or even got confirmation that the actress was expecting. However, when her son was born in April 2018, Rachel McAdams wasn’t shy when it came to talking about motherhood. She even posed with a breast pump at the photo shoot. Even her fans didn’t know that  Scarlett Johansson was the mother of an adorable 7-year-old girl, Rose Dorothy Dauriac. The beautiful actress had managed to pull the “hidden pregnancy” trick again with a new baby with her current husband, Colin Jost. She fiercely shelters her kids from the media and the public. Kylie Jenner stayed under the radar before welcoming her little daughter, Stormi. In an interview with Vogue Australia, she shared: “I just knew that it would be better for me, and I could enjoy the whole experience if I did it privately”. She felt like it was a special moment and she wasn’t ready to share it with everybody. Back in 2014, fans discovered Eva was expecting quite late in the pregnancy, at the seven-month mark. The couple didn’t confirm they’d had a baby, until after TMZ released their daughter Esmeralda’s birth certificate. The Hollywood couple managed to keep Mara’s pregnancy a secret for an astonishing 6 months. They refused to comment on the rumors, even after the actress was spotted several times wearing baggy clothes to hide her baby bump. After Mara gave birth, the couple publicly commented on becoming first-time parents. We would never know Rashida Jones was a mom if the news of her baby boy wasn’t revealed via birth cerificate. The actress and musician Ezra Koenig welcomed their child, Isaiah Jones Koenig in August 2018, and no one knew when she was pregnant. The world was shocked when Zoe Saldana shared a photo of her and Marco Perego’s three boys. People only knew about two of them. The actress decided to keep quiet on the details surounding her third baby’s birth.