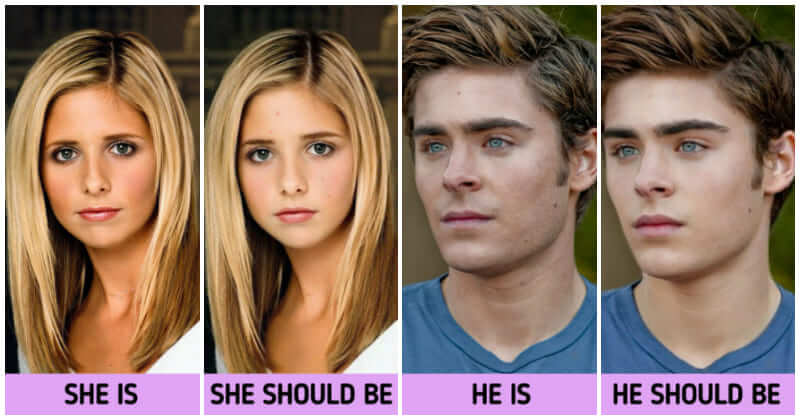 Do actors from teen shows and movies usually look older than the characters they play? And when I say that, I mean, a lot older. Just look at the recent cast of the Gossip Girl reboot, the students who are in high school somehow look older than their teachers.

And this is not new. If you see movies where teenagers look like they should be in their early and mid-twenty, they probably are. Hollywood has a penchant for casting people in their twenties to play roles in their teens.

This casting preference offers lots of benefits, especially for filming. See, underage actors have a strict rule about filming hours to follow, so studios always opt for older actors for younger parts. Especially if it’s the lead role with lots of filming hours.

Well, if you are curious to see what these 19 movie teenagers should look like, we have the answer. Check them out. Tara Reid is 24; in “American Pie”, she is supposed to be in high school. Sarah Michelle Gellar was in her 20 when she was cast as the iconic vampire slayer. Dylan Minnette was 21 when he played the angsty teenager. Zac Efron was 23 when playing a teenager in this supernatural drama film. Lilo was 21 when she played the abused teenager. Jacob Elordi was 22 when he plays a teenager in this dark teen drama. Blake Lively was way older than the teenager Serena van de Woodsen; she was 20. Nikki Reed was 20 when she played the immortal vampire; who was supposed to be in her mid-teens. Saoirse Ronan was 24 when she played the teenage girl in Firebird. Emma Stone was 22 when she played the rumor-plagued teenage girl Olive. Rachel McAdams was 24 when she played the teenage girl body-swapped with a charlatan. Michael Trevino was 24 when he played teen werewolf Tyler in The Vampire Diaries. Leighton Meester was 21 when she played the Queen Bee Blair Waldorf. Arielle Kebbel was 21 when she played the blond teenage girl. Jesse Metcalfe was even older, 28, when he played the teenage protagonist. Sherilyn Fenn was 25 when she played the Twin Peak teenage brunette. Evan Peters was 24 when he played the psychopathic murderer. Channing Tatum was 26 when he played the teenage street dancer. Freddie Prinze Jr. was 23, when he played the teenage hotshot.

11 Most Irritating Moments Of Thanos In Marvel Comics