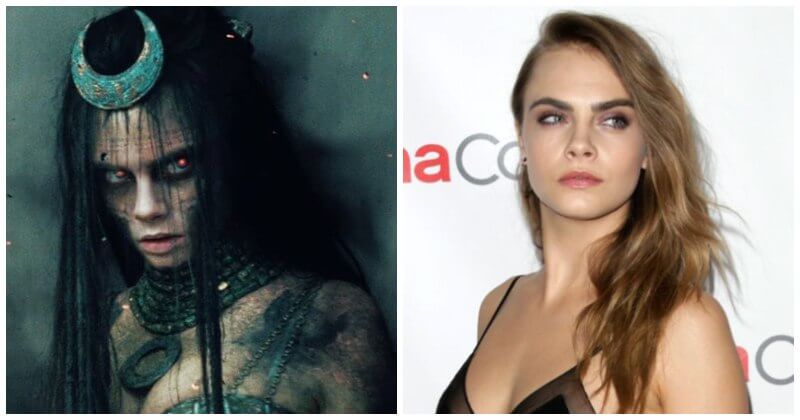 In films, technology and makeup turn a normal person into a different creature that we can’t realize. Because actors need to fit in the roles as much as possible. And the filmmakers use special effects to make the roles in the film convincing and realistic. That’s why we can’t recognize our celebrities in some roles that required a special look. Mark Ruffalo in Hulk, for instance, dazzles with a giant green body. He must wear his giant mo-cap Hulk suit with special effect supports when he took part in The Avengers in 2012. And Karen Gillan has the same experience with the role of Nebula in Guardians of the Galaxy, 2014. It’s impossible to realize Karen Gillan without the cast list introduction.

Today, we’ve compiled a list of actors whose looks changed dramatically for their roles. Let us know the transformation that impresses you most!