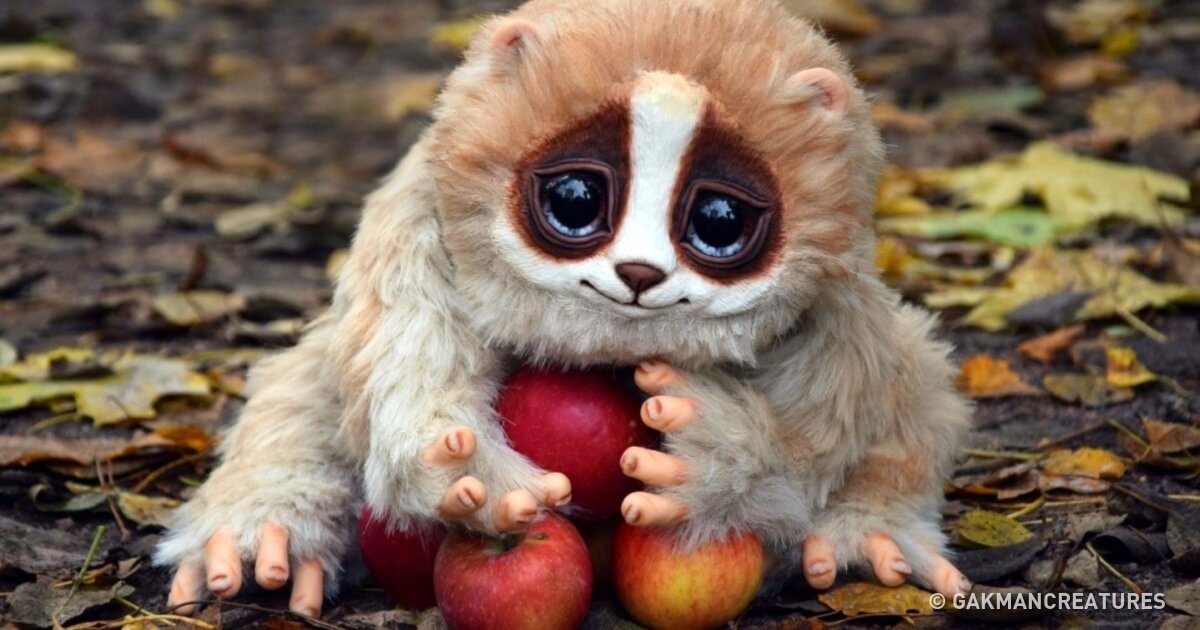 The world is filled with adorable animals of all shapes, sizes, and colors. However, we could never have imagined that some of the nicest ones might actually harm us.
If looks could kill then these little guys would already be pretty dangerous, but unfortunately their cuteness isn’t the only thing you need to be wary of.
So, just stay careful the next time you have an encounter with them. Here are 10 cute animals… that could kill you! Scroll down to see and don’t forget to share with your friends and family! Although the leopard seal’s normal prey consists of penguins, they are have been known to actively hunt humans. Powerful and curious this is one cute predator you definitely don’t want to take a swim with. They look so innocent and helpless that they became a symbol of peace and kindness. However, you’d better not mess with a panda. If you accidentally cross its territory or if it senses danger, a panda can seriously hurt you. Its bearish nature will make itself felt. Swans make up a significant part of romantic imagination. We associate them with true love, but didn’t you know that love hurts? Well, these creatures could really damage you. If they feel a threat, they will do their best to protect themselves. So please don’t try to feed them with something tasteless — they’re watching you. They look rather scruffy and definitely harmless because, hey, they don’t even have teeth. How could such an animal hurt a human? However, please pay attention to its claws. It mainly uses them to excavate food, of course, but it won’t hesitate to use them to defend itself. It can do incredible harm with just one swipe. Well, this little creature is famous from our favorite cartoon. And maybe its name is quite laconic and speaks for itself, but just look at it. It looks so funny and cartoonish that we don’t expect any harm. But this works until the moment it bares its fangs. Ok, maybe it still looks a bit like a mole. But we shouldn’t make jokes because a Tasmanian devil could kill us all. Yes, elephants. It pains me to say it, but elephants can, when agitated, be one of the most dangerous animals in the world. They say an elephant never forgets and elephants have actually been known to be vindictive and can also be prone to bouts of rage. Maybe that’s why, in recent years, we’ve seen more and more deadly accidents involving elephants. It looks like a planned revenge. Don’t forget how intelligent they actually are. Just look at his little face! Surely he couldn’t do any harm…? Don’t count on it! The pufferfish is in fact the second most poisonous vertebrate on the planet. Their venon kills by paralysing the diaphragm and has no known antidote. Dolphins are agile, majestic and highly intelligent. They can also be giant jerks and kill other animals for sport. Not only have there been reports of these guys harassing humans, but they’ve been known to drown sharks by using their snouts to hit them in the gills or stomach. Ouchies! Those eyes… awwww! Slow Loris’ are normally very placid, but you wouldn’t want to get on their bad side. They can release venom from the side of their elbows, which when mixed with their saliva, can cause death by anaphylactic shock. 20+ Animals That Know How to Survive Hot Summer Days

Named After The Duchess Of Rivoli, Anna’s Hummingbird Is An Iridescent Jewel You Can Hardly Forget