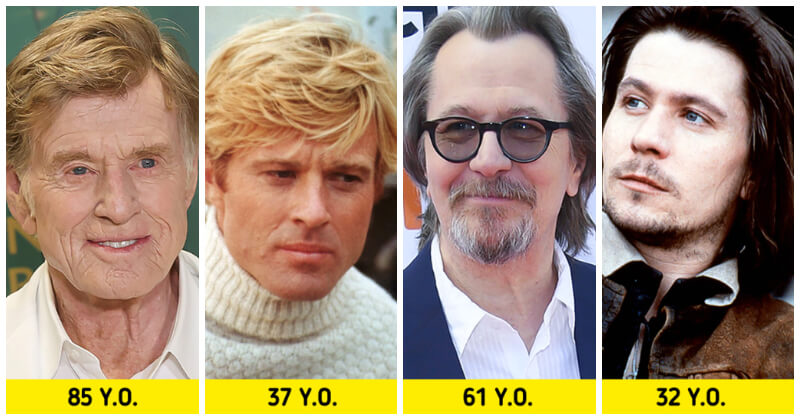 It is always nice to find a hidden stash of our various old pictures. After years, our appearances have changed in many ways. We may have chosen another hairstyle or have gained many pounds. That’s why we can barely recognize ourselves in those vintage photos. With us being regular people, the old images sporting all the things listed above are no surprise. But how about Hollywood’s biggest stars? Did they look funny or silly in their youth? To solve this mystery, we’ve compiled a list of male celebrities’ old photos to solve the mystery.

Luckily, the actors on this list have aged incredibly well. They are full of energy and charm; their bodies are fit, and their clothes are elegant. However, we can’t expect everyone to look as amazing as they did back in the day. Some stars, to be honest, were more attractive when they were young.

Scroll down to see how handsome these male celebrities were.