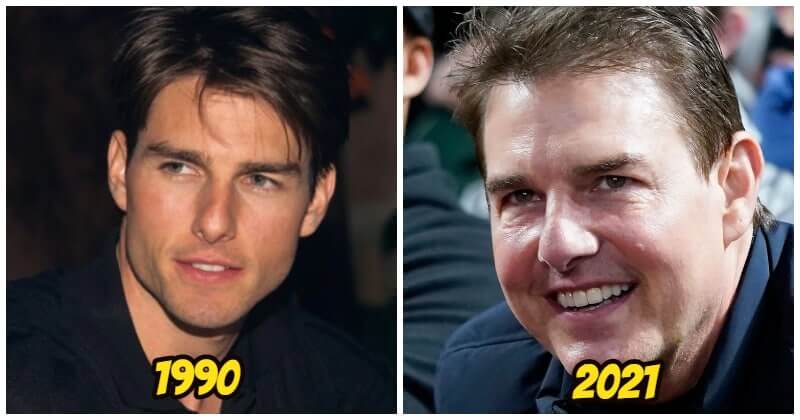 According to the “Golden Ratio” equation devised in Ancient Greece, Robert Pattinson is declared the most handsome man in the world. His eyebrows, nose, lips, chin, jaw, and facial shape reach the closest to ancient Greeks’ idea of perfection. And the ratio is 92.15 percent to the Golden Ratio of Beauty. Will you believe in this measuring technology?

For me, I think the most truthful measure is the people’s choice. Because the beauty definition is created by humans. We don’t need a computer to realize a handsome man. But it’s really hard to decide who are the most handsome men in the world. Then, we have magazine voting. And the hottest men who come from the world of cinema, music, and sports, are selected and voted in magazines. Their photos have been shown in the magazine paper year by year and we have compiled a list of these photos over the last 3 decades.

Let’s scroll down the list below to see men who became the winners on magazine covers years ago and how they look now.