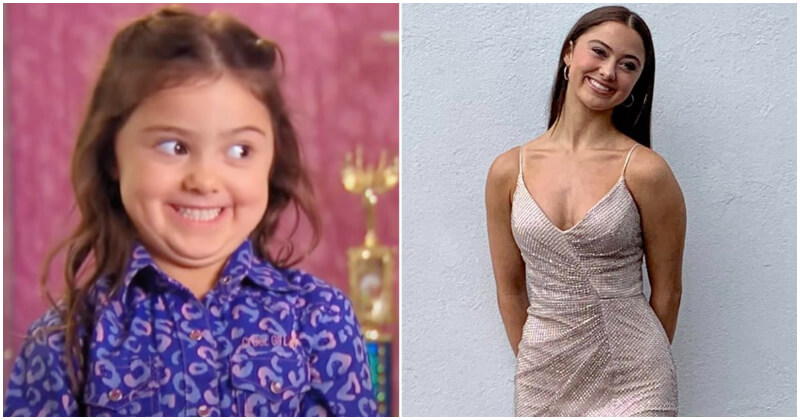 Kailia Posey passed away at 16

Kailia Posey, a 16-year-ole pageant queen who appeared on TLC’s “Toddlers & Tiaras” has passed away, her mother, Marcy Gatterman, announced on Facebook.

“I don’t have words or any thoughts. A beautiful baby girl is gone.” Marcy posted on Tuesday, sharing a photo of her daughter. She didn’t confirm the cause of her daughter’s death.

Page Six reported that there were reports online saying that Posey was involved in a car accident in Las Vegas. However, a spokesperson for the Las Vegas Police said that the department had no detail of the alleged incident nor of Posey. Posey becomes one of the most prominent faces in the series “Toddlers & Tiaras” thanks to a GIF of her grinning going viral after being shared. The image and GIF of her smiling are still popular on social media after a decade.

Posey recently competed in the Miss Washington Teen USA pageant, representing Lynden city. According to her bio on the pageant website, she was a student at Lynden High School. She also aspired to study aviation in college and wanted to become a commercial pilot.

“Kailia hopes to show members of her generation that they can positively impact the world if they are patient and work hard,” her bio reads. Her most recent Instagram post was uploaded on April 23 and showed her posing on a brightly lit staircase. And, people online have left comments expressing their sympathy right on this post.

“Can’t even believe this has happened,” “America’s Got Talent” season 11 semifinalist and child magician Kadan Bart Rockett commented on Posey’s most recent post. “I’m praying for you guys to get through this.”

“Rest in peace,” multiple other comments on Posey’s post read. Others offered well wishes in the comments of posts on a TikTok account that appeared to belong to Posey, telling her to “rest easy” and saying that she would be missed.