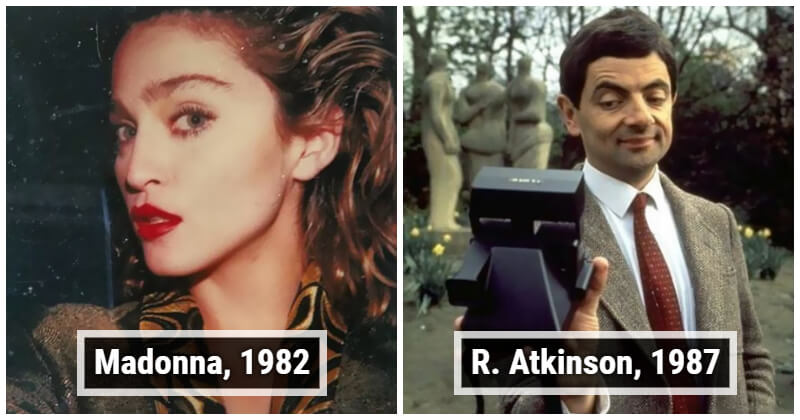 How long have selfies been a thing? And no, I don’t mean the Chainsmoker’s song.

And that was ages ago!

Selfies are everywhere on social media now. It seems like you cannot flip through someone’s social media without seeing a plethora of selfies. Seriously, we really live in the age of social media selfies right now.

Isn’t it a surprise to find that the first selfie was most likely taken in 1839 – that’s not even in the twentieth century! It started as a weird bathroom selfie. Then, as technology advanced and photo cameras became smaller, someone came up with the brilliant concept of holding the camera in front of your face.

It’s an even bigger surprise to know about vintage selfie gems of old Hollywood stars. From Marilyn Monroe to Frank Sinatra, here are 30 awesome celebrity selfies that happened way before it was a thing 9 Disney Characters That Were Inspired By Famous People