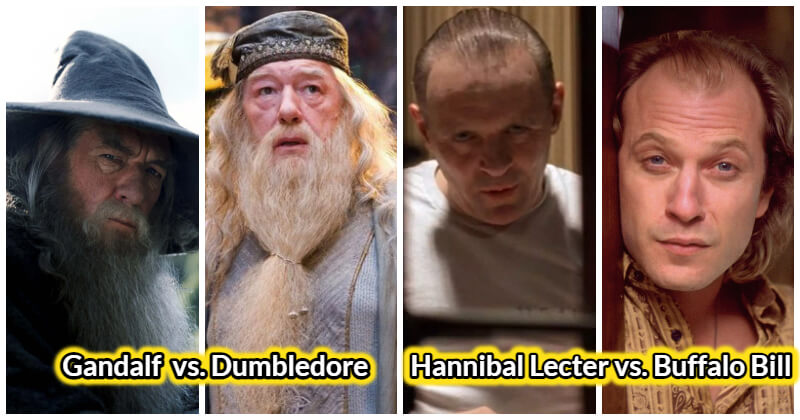 Yes, crossovers have a lot of fans, as they bring an amalgamation of different fandoms into reality.

Whether you are nerds or normies, nobody can pass up a good match-up. And no matter if it happens in fanfictions or videogames, a good crossover matchup can get gather fans from different media franchises and can make fans from both franchises go wild! Literally, everybody wants to see their favorite character wins again another person’s champions.

And thanks to a plethora of passionate fandom out there, we are never short of good crossover fights. From Dumbledore vs Gandalf, to 007 vs Mission Impossible super spies showdowns, here are 20 crossover movie fights we are all eager to see. #12 Katniss Everdeen vs. Tris Prior #20 Kindergarten Cop vs. The Pacifier