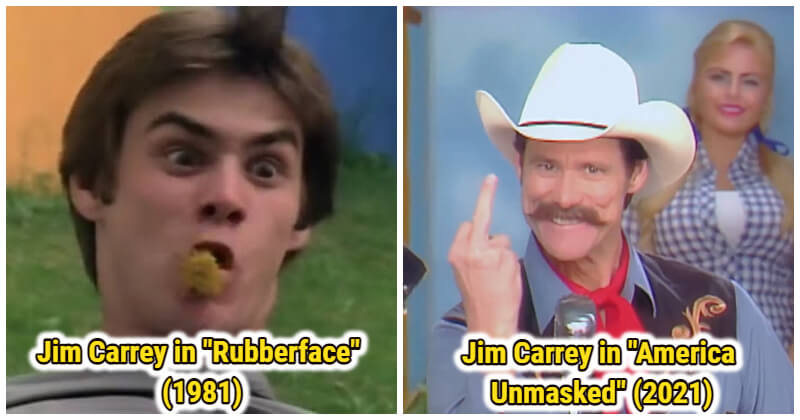 Hollywood’s most iconic actors must work hard for years to make it big in this industry. It’s not usual to see a wannabe actor start out their acting career with a big role. With their first jobs in modeling, commercials, and small roles in TV shows, most world-renowned actors had a long way to go until they gain worldwide recognition. Well, at least most of them have to go through half a dozen uncredited roles before they land a really big one. Throughout their decades-long careers, some of them have had many projects and blockbusters that constantly impress viewers. However, you may forget where these actors (including your favorite ones) came from and what they looked like as new movie stars.

In this post, we’re going to show you 15 actors in their first and latest roles. Our aim is to see how much they’ve changed over the years and how far they’ve gone in their careers.