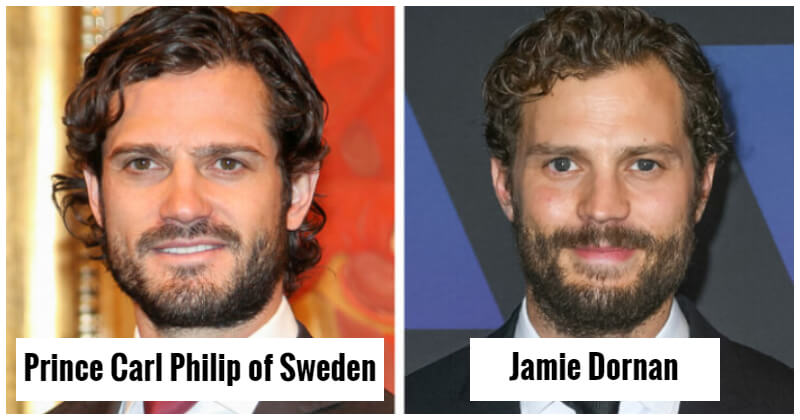 There is a theory that says, “everyone has seven lookalikes in the world.” And the research tells us that there is a one in a trillion chance of having a real-life doppelgänger.

The possibility of finding our exact copy is quite low, but the chances of spotting look-alikes among celebrities are greater since the entire world is watching them. And even though celebrities that resemble one another are creepy, hilarious, and incredible all at the same time, we can’t deny the uncanny similarities between them.

This article will make you drop your jaw as if a watermelon was thrown from the 10th floor by the eerily similar stars and royals. Let’s scroll down and enjoy!!! #7 Queen Maxima of the Netherlands and Mariska Hargitay Have you ever noticed how much these two folks look alike? What more pairs would you include in this list?