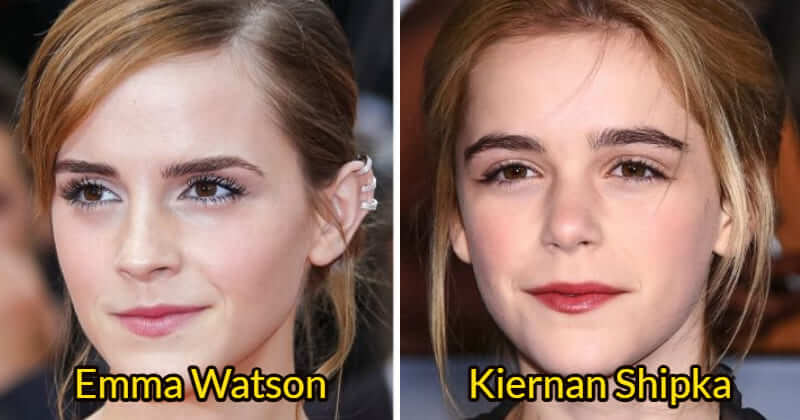 How many chances to have a doppelganger? The possibility of finding someone who resembles you is actually small. According to a study by the University of Adelaide, the likelihood of two people sharing the exact facial features is less than one in a trillion. In other words, there is about a one in 135 chance that there is a single pair of complete doppelgangers that exist somewhere on our planet of more than 7 billion people.

There are some famous faces that just look oddly like one another. And if you are not a “big” fan of them, you’d be forgiven if you thought they are siblings.

Take a look at our article on some of the most uncanny celebrity lookalikes. They surely get you astonished. Maybe there is someone out there who looks just like you, and that person is probably closer than you think!