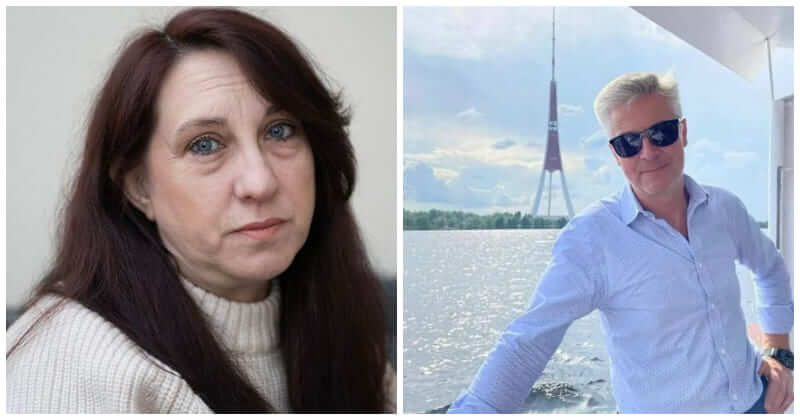 A woman has told the media how she gained a £37,000 debt after paying £80,000 to a scammer and ending her 29-year relationship for him. From her story, Sharon Bulmer, 51, hoped that other people could avoid getting tricked the way she has been.

In an interview with SWNS, the woman shared that she started receiving texts from a man online who called himself Murphy Townsend from the US. Since May 2020, Sharon has kept in touch with him via messages, but she has never been able to meet him on video calls. Meanwhile, the mysterious man remained revealing few details that he was working on a military base in Syria and that he was lonely. “He said he was lonely, he’s serving in Syria, his wife had passed away and he just wanted someone to speak to,” Sharon said.

The man managed to earn her trust and ask her to pay for his flight tickets when he left Syria to visit her in Manchester. According to the woman, every month, she transferred £1,400 to his Bitcoin account. The amount of money has reached £80,000 after two years. Sharon even ended her 29-year relationship so she could date Murphy and hoped for a future with him.

Sharon’s dream, however, broke down when she enquired with the US authorities and learned that there was no ‘Murphy Townsend’ on their records at all. It turned out she has been chated by a scammer faking all of his information online with pictures of ‘silver fox’ Latvian Defence Minister, Artis Pabriks. Latvian Defence Office claimed that Sharon was not the first victim of this online trick.

“Unfortunately, we have been facing this situation for a long time,” according to a spokesperson from LDO.

“We receive information about the various fake profiles that use the name and images of Mr. Pabriks on Facebook and Instagram both from the users of the social networks themselves, and our partners and colleagues in other countries.

To stop this situation, so far, they have been reporting more than 100 fake accounts using the minister’s images. In addition, they advised Internet users to be careful with online fraudsters. Sharon is now facing a £37,000 debt and some other troubles in her life. “I wanted to take my children on holiday, I was going to take them to New York last year, but because he was constantly hammering for money I couldn’t. I want to help anyone out there to not be taken by these idiots and just try and get on with my life.”

Old Age Test: If You Know Any Of These Things, You’re Old

18 Hilarious Examples Of How Wrong The Customers Can Be

Overworked Employee Quits Because He Wasn’t Getting A Fair Wage, Resulting In A $40 Million Loss For The Company

22 Smart Parents Who Have Zero Problems With Parenting

Mom Gets Mad After Her Son Andrew Got Nicknamed “Andy” By Classmates, Gets Roasted