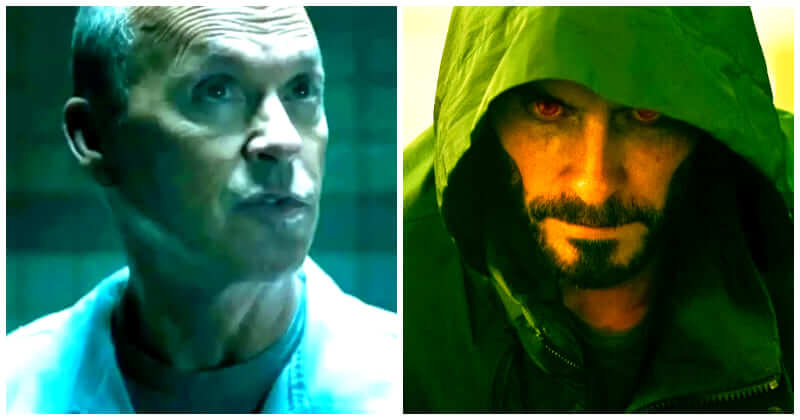 Morbius is meant to bring several new features to the Sony Spider-Man Universe, laying the groundwork for future adventures. That includes introducing a Marvel Cinematic Universe villain in an obviously perplexing manner.

Two post-credits scenes in Morbius see Michael Keaton’s Vulture from the MCU making the jump to Sony’s Spider-Man Universe. But, in addition to leaving a slew of unresolved questions about how or why he took the risk, it’s also a misinterpretation of his character and motives as they’ve already been described. In Morbius, two post-credit sequences happen one after the other. The first shows how Spider-Man: No Way Home’s multiversal antics have an effect: Adrian Toomes, alias Vulture, is transferred into the Spider-Man universe created by Sony. The police eventually released him after locating him in an empty jail. They claim he has committed no crimes that they are aware of. Vulture eventually discovers a means to reach Morbius, who he encounters in an empty field. The MCU transplant introduces himself, revealing that he’s not only attempting to understand what happened to him, but he’s also putting together a team to “do some good” and find out how Spider-Man is connected to it all. This is a startling shift that’s perplexing on several levels. Many things are left unexplained by Vulture’s entrance into this new universe and his quick meeting with Morbius from a logical perspective. In the MCU, Adrian Toomes received the aid of his world’s Tinkerer (Michael Chernus) and the residual technology from the Chitauri assault of New York City in Avengers, but there’s no evidence of how he constructed his Vulture suit. Now, in a world that seemed to have never seen anything like it, Vulture was able to quickly assemble his outfit. It’s a surprising discovery about the man, even if he is a “resourceful guy,” as the film’s director Daniel Espinosa describes him. Also, there are a few unanswered mysteries concerning why Vulture, of all the MCU characters, would be transferred across realms. Others, like the numerous villains in Spider-Man: No Way Home, made similar leaps, but at the end of the film, they appeared to be restored to their own home realms. Vulture’s jump is also strange, given that he was obviously pulled away from his native realm. There’s no obvious reason for him to do so unless others did as well, and they haven’t been disclosed yet. Vulture is also informed that Peter Parker is Spider-Man unless Doctor Strange’s memory magic had an effect on him even though he was no longer in his home realm. So, instead of assembling a team, why didn’t he just go find Spider-Man? It’s an odd change of events that also appears to contradict one of Vulture’s distinguishing features in Spider-Man: Homecoming. Adrian Toomes was a passionate family guy in that movie, with his love for his family fuelling his actions and giving him empathy for Spider-Man when he saved his daughter. Toomes’ desire to return to his homeworld and family, akin to Sandman’s purpose in Spider-Man: No Way Home, would make sense. Instead, he appears to be hell-bent on building his own squad for no apparent reason. Morbius takes an unusual turn here, basically changing Vulture into a new character than he was previously in the MCU.