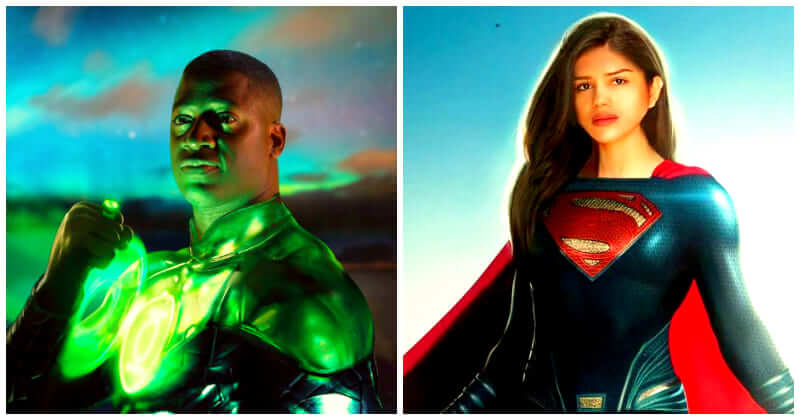 Following the underperformance of some of its major films, the DC Extended Universe has undergone various adjustments, including giving certain superheroes their own films, continuing the adventures of already existing characters, and detaching others from the DCEU, like with Batman. The Batman, starring Robert Pattinson, portrays a younger Bruce Wayne on his second year of crime-fighting in Gotham and delves into his investigative side, which is generally overlooked in Batman films.

The Batman is one of the most awaited films of 2022, but it is far from the only one from DC and Warner Bros. There is a slew of additional projects in the works, both inside the DCEU and outside of it, that will further extend this already expansive universe of heroes. The following is a list of all 19 DC films that will be released after The Batman. After the Justice League is abducted by Lex Luthor, Superman’s dog, Krypto (voiced by Dwayne Johnson), forms a team of shelter-pets with abilities, based on the superhero team Legion of Super-Pets. The character of Black Adam has been in development since the early 2000s, and Johnson was set to play him as the villain in Shazam in 2014 but plans changed, and he was finally granted his own film. The Flash will see Barry Allen travel back in time to save his mother’s death, but time travel may have severe implications for his original timeline, as shown in the fan-favorite comic book narrative Flashpoint. The plot of Batgirl is unknown, although it will reunite J.K. Simmons as James Gordon and Michael Keaton as Bruce Wayne/Batman, with Grace’s Barbara Gordon, joined by her closest friend Alysia Yeoh (Ivory Aquino) and psychotic pyromaniac Firefly (Brendan Fraser). Shazam! Zachary Levi as Shazam and Asher Angel as Billy Batson will return in Fury of the Gods, as will Jack Dylan Grazer as Freddy Freeman and Adam Brody as his adult superhero form, and Djimon Hounsou as the wizard Shazam. Blue Beetle has been in the works since 2018, and Angel Manuel Soto was hired as the director in 2021, with Xolo Mariduea (Miguel Diaz from Cobra Kai) appointed as Jaime Reyes/Blue Beetle. Supergirl, played by Sasha Calle, will make her debut in The Flash before starring in her own film in 2022 or 2023. The reason for the Green Lantern’s existence is because the studio has other intentions for John Stewart, he has been pulled from Zack Snyder’s Justice League. Green Lantern Corps will be released in 2022-2023. Michael B. Jordan joined the production team after the project was confirmed to be in development during the 2020 DC FanDome event. In December 2020, a third Wonder Woman film was officially greenlit, with Gal Gadot reprising her role as the titular character and Patty Jenkins returning as director. The film will center on the Amazon race of Themyscira, as the title indicates, and will be set between the Wonder Woman films.