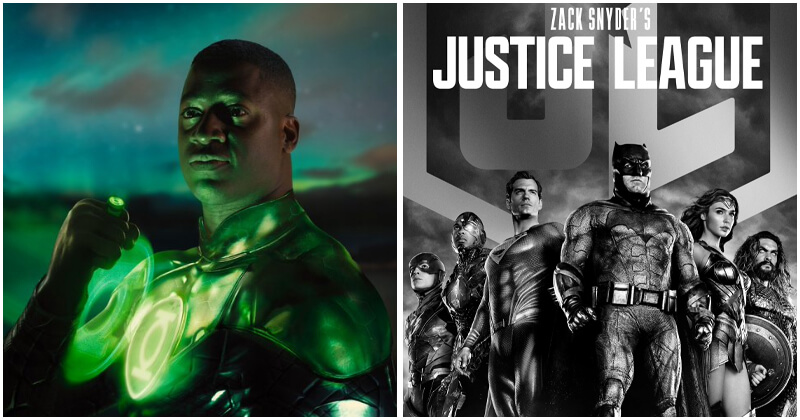 After years of waiting, hopes, petitions and false denials, on March 18, last year, Zack Snyder’s Justice League was officially released on Sky. This is a film that shows the complete work of the director, without the heavy cuts imposed by Warner Bros of course.

In 2017, Snyder stepped back from Justice League due to a family tragedy and was replaced by Joss Whedon who, in addition to making a bad version that turned the film into a flop demolished by critics and fans, was accused by Ray Fisher (Cyborg) and other actors of inappropriate and unprofessional behavior and on the set. Today marks the first anniversary of the release on HBO Max of Zack Snyder’s Justice League, which was defined by Warner Bros as a global success. For the occasion, many fans on Twitter have published their tributes to the work of the talented director.

As many fans already know, Snyder included Martian Manhunter in the finale as a “compromise” after Warner Bros forbade him to use a specific character: the Green Lantern John Stewart. The director had chosen Wayne T. Carr for the role and had even shot the scene, but in the end Warner asked him not to insert it into the movie, presumably in order not to affect the plans on Green Lantern Corps.

To celebrate the anniversary, today the actor has posted on Twitter an official photo of his Green Lantern, which Zack Snyder had already shown with his cellphone to some fans:

Give the fans what they want- JL 2/3#RestoreTheSnyderVerse
👊🏿💚🤞🏿
In brightest day… pic.twitter.com/VS2kYj8ZlV

If you haven’t watched Zack Snyder’s Justice League yet, make sure you do it as soon as possible! Here is the official synopsis of the film:

Fueled by his restored faith in humanity and inspired by Superman’s selfless act, Bruce Wayne enlists newfound ally Diana Prince to face an even greater threat. Together, Batman and Wonder Woman work quickly to recruit a team to stand against this newly awakened enemy. Despite the formation of an unprecedented league of heroes – Batman, Wonder Woman, Aquaman, Cyborg and The Flash – it may be too late to save the planet from an assault of catastrophic proportions.