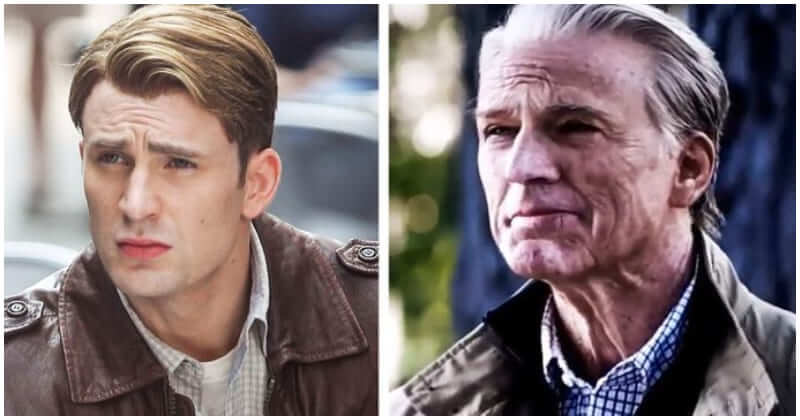 During the development of a movie, especially a movie series, flexible and suitable changes in movie settings, characters’ concepts, or even plots are considered vital. The reasons are they only avoid boredom but also make the movie’s timeline logical. Just small changes in hairstyle or fashion style are able to give pleasure to viewers. But there are much more difficult changes required while making a movie. Marvel is absolutely a good example.

With over 20 movies and a large number of beloved characters since the release of the first movie in 2008, Marvel has always captured many hearts and kept their long and lasting love until now. Within over 1 decade in real life and even much more in the Marvel Universe, Marvel fans have absolutely witnessed many changes of favorite characters. These changes show the development of characters the most dramatically. Although most of them are probably made due to the assistance of makeup artists or visual effect experts, we are still excited to see them! Let’s see how Marvel characters changed since the early days!

Steve Rogers can be the only character who always has incredible transformations at a glance. His first time started in Captain America: The First Avenger where he was turned into a short, slender guy from a 220-lb man. Later, in the new film, he appeared as an old man. And this must be the artwork of makeup artists. First appearing in the MCU as Steve Rogers’ best friend, Bucky was a friendly and strong man with a fit body. But after an accident, and being captured, he was turned into Winter Soldier with many changes in his appearance. Michael Douglas’s character also looks younger in the movie, Ant-Man. This transformation is considered to be one of the best experiments in computer visual effects in cinema. It could make a 70-year-old man look like a 25-year-old man. Bruce Banner is finally able to accept living in on body with the green monster. This harmony makes a change in his appearance. Our scientist looks stronger and his inner beast turned into a cute, charming giant. The most drastic change must be Thor’s. It could be said that no one was prepared for the beer belly and flabby body on the God of Thunder. Samuel L. Jackson was made up to look 25 years younger compared to his real age because Captain Marvel takes place in the ’90s. It’s hard to imagine how much time the visual effect artists had to spend on the actor to get the desired look.