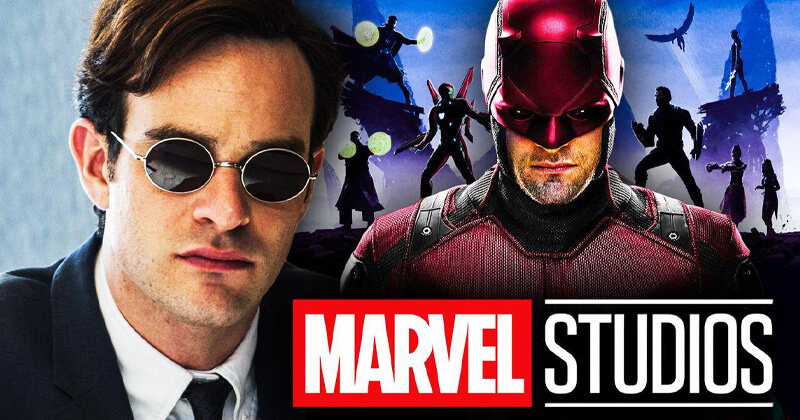 Daredevil could be back much sooner than expected. According to a reliable source, Marvel Studios is about to start shooting the reboot.

According to one of the latest releases of Production Weekly, a reliable source dedicated to films and TV series that are about to go into production, Marvel Studios is currently working on a new project with the simple title Daredevil. In addition to this one, on the list there are also titles already widely confirmed lately such as Deadpool 3, Madame Web, Kraven the Hunter and Blue Beetle by DC Comics and Warner Bros. However, apart from this detail, there is no other information on the return of the Devil of Hell’s Kitchen at this moment.

While many Daredevil fans were convinced that they would never see these characters again after the untimely end of the Marvel / Netflix series, at the end of 2021 they had welcomed some surprises. Matt Murdock, played by Charlie Cox, appeared in Spider-Man: No Way Home, while Kingpin, played by Vincent D’Onofrio, appeared in Hawkeye.

Previous to this, Marvel President Kevin Feige also confirmed that Cox would reprise the role of the Devil of Hell’s Kitchen, but had not given any other information yet. According to some rumors, Matt Murdock and his alter ego Daredevil are expected to appear in She-Hulk and Echo, also on Disney+. If the reboot is confirmed, the series would debut on Disney+ along with the other Marvel series and also the show dedicated to the Defenders that arrived this month on the platform.

The next Marvel show expected on Disney+ is Moon Knight, which stars Oscar Isaac, Ethan Hawke and May Calamawy. Mohamed Diab and the Justin Benson & Aaron Moorhead team directed the episodes, Jeremy Slater is the lead writer, while Kevin Feige, Louis D’Esposito, Victoria Alonso, Brad Winderbaum, Mohamed Diab, Jeremy Slater and Oscar Isaac are the executive producers and Grant Curtis, Trevor Waterson and Rebecca Kirsch are the co-executive producers of the series.