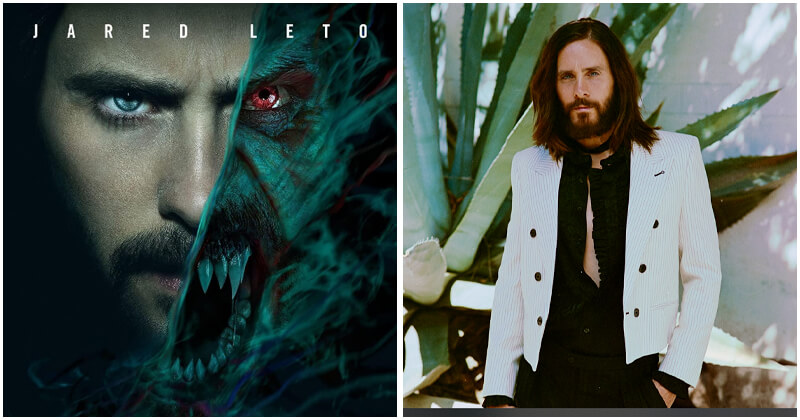 Following the tremendous commercial success of the Venom franchise, Sony Pictures has announced Morbius, the spin-off starring Jared Leto as the Living Vampire.

As part of Sony’s cinematic universe, Morbius centers on a brilliant scientist with a rare blood disease. The film was initially scheduled for last year, but has been postponed several times due to the pandemic and has recently been scheduled for a new release date: April 1, 2022. In a long article published by Variety, it was revealed that Morbius‘ budget would be around 75 million dollars, a very unusual figure for a modern superhero film. This means that the movie starring Jared Leto cost much less than Venom and Venom: Let There Be Carnage with 100 million and 110 million respectively.

According to Leto, if the project does not turn out to be a success at the box office as hoped by Sony, the blame will mainly be attributed to the pandemic and the continuous delays. In this regard, during the long discussion with Variety via Zoom, the actor said with a grin: “If it doesn’t work out, we have a good excuse. We waited too long.”