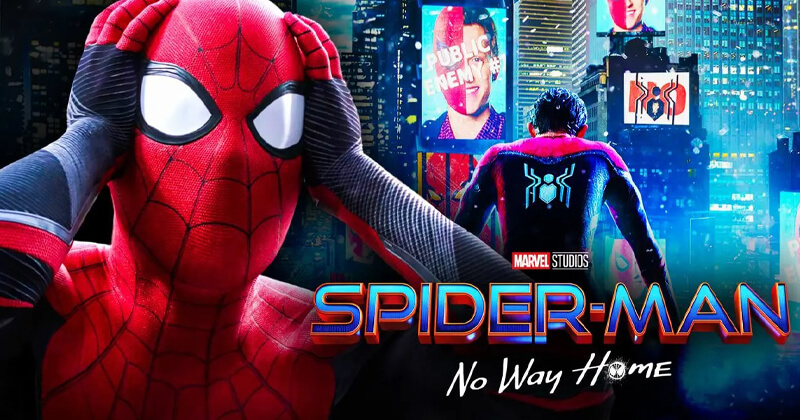 Through Twitter, Sony Pictures has broadcast online the first ten minutes of Spider-Man: No Way Home, the studio’s newest blockbuster with nearly $ 1.9 billion raised at the international box office.

In the clip, we can witness the first moments after the secret identity of Spider-Man is revealed by Mysterio and J. Jonah Jameson’s Daily Bugle. It also features the cameo of Charlie Cox in the role of Matt Murdock as Peter Parker’s lawyer during the ongoing legal dispute.

What happens after Spider-Man’s identity is revealed to the world? Check out the first 10 minutes of #SpiderManNoWayHome!

Find out what happens next, watch the movie on Digital tomorrow! https://t.co/KmLWyooHyj pic.twitter.com/PsojJURihy

Spider-Man: No Way Home will be available digitally in America starting from tomorrow, while from next week it will also be available in other countries. However, we will have to wait until April for the DVD and Blu Ray editions.

Right after No Way Home‘s extraordinary box office success, Sony immediately stepped on the accelerator to enrich its Spider-Verse. Not long ago, Fifty Shades of Grey star Dakota Jones was announced to be the lead actress of Madame Web, another movie from Sony’s Spider-Man Universe that will introduce an unreleased version of the character. Recently, the producers of Spider-Man: Across the Spider-Verse (Part One) also teased fans by suggesting that Tom Holland’s Spider-Man could make an appearance in the upcoming animated film later this year.

Ant-man And The Wasp: Quantumania Trailer Reveals The Thrilling Microverse