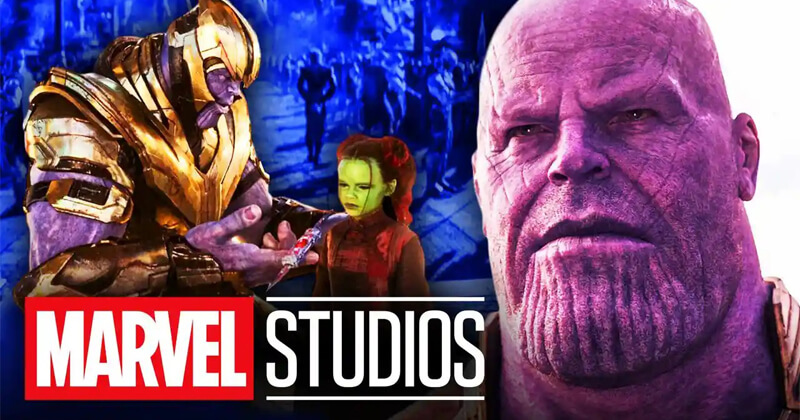 After the massive success of the Guardians of the Galaxy films, James Gunn has become one of Hollywood’s most acclaimed directors and also one of the most active ones on social media platforms. In addition to providing constant updates on the production status of his projects and answering the questions and curiosities of his followers, the filmmaker often tends to tell some background on the production process of the films and deny some rumors that spread online. Today Moth Culture – a well-known Twitter account that often relaunches fake news and allegedly false scoops – shared an alleged rumor according to which Marvel Studios would be developing a prequel series focusing on the past of Gamora and her “family relationship” with Nebula and Thanos for Disney+.

lol no – he tortured them, not exactly a “family-like” relationship https://t.co/3t9QzzOrch

However, a few hours later, James Gunn promptly denied the news, pointing out that the Mad Titan tortured the young versions of these characters.

9 Most Infamous Sensual Scandals Of All Time