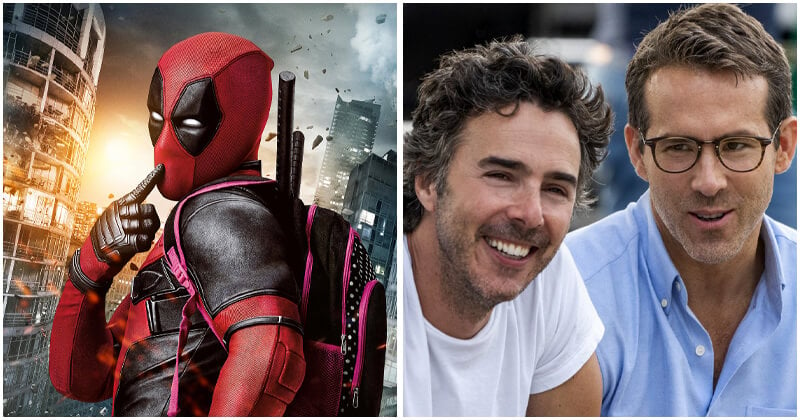 Deadpool 3, the third film that stars Ryan Reynolds as the Merc with a Mouth, finally has a director.

As confirmed by The Hollywood Reporter, the choice finally fell on Shawn Levy, former director of The Adam Project and Free Guy, films in which he also directed Ryan Reynolds. Levy is in fact in the final stages of negotiations to join the making of Deadpool 3, which will be Wade Wilson’s first solo adventure to be produced by Marvel Studios after Disney’s acquisition of 20th Century Fox. The third film in my Shawn Levy trilogy will be a tad more stabby. pic.twitter.com/ofBrFyaRsv

The first Deadpool movie released in 2016 was directed by Tim Miller, while Deadpool 2 arrived in 2018 under the direction of David Leitch. In these two films, the cinematic incarnation of the character played by Ryan Reynolds had such a resounding success from the beginning that later led to a global gross of nearly 800 million dollars. In a recent interview with Collider focusing on his new film The Adam Project, Reynolds himself was asked if he and director Shawn Levy had any plans for Deadpool 3. The actor replied for the occasion: “We pretty much talk about everything, but I’ll say this about that particular subject is I’ll have a batch of updates on that sooner rather than later, I hope. So I’ll be able to get into stuff about Deadpool a little bit more clearly and definitively down the road.”

At the moment we have no other details on the film yet, but it is reasonable to think that its plot will be intertwined with the events that will be shown in the awaited Doctor Strange in the Multiverse of Madness and its consequences on the Multiverse. As for the cast, the only confirmed member so far remains Ryan Reynolds.

Now You See Me 3-When Will It Come Out? Casts And Detailed Plots