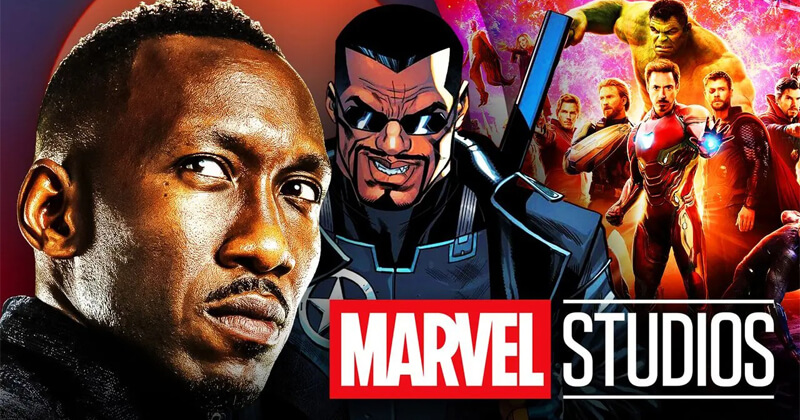 These are rumors, but it seems that after his voice is heard in the Eternals post-credits scene, Blade will make his real debut on Disney+. So, before the film dedicated to him is officially released, Mahershala Ali will debut in the Marvel Cinematic Universe in streaming. To be precise, it seems that the title in question is Werewolf by Night, a Halloween special this year that was announced last August.

At the time of the announcement, many wondered why Marvel Studios decided to work on a title of such genre and on a character certainly far from the biggest names of the MCU (but also not close to the lesser-known ones either). Indeed, with rumors of Blade participating in this special, it all would make sense.

In fact, the insiders who spread the news did not disclose particular information, but speculated on a possible supernatural team-up between Blade himself and the Werewolf. As mentioned, the first “appearance” of Blade in the Marvel Cinematic Universe dates back to Eternals. In the post-credits scene, viewers can hear his voice addressing Dane Whitman, at a time when Kit Harrington’s character probably embraces his fate as a Black Knight.

After the release of Eternals, an alleged synopsis of Blade arrived on the web, although obviously it must be taken with a grain of salt:

“Himself a half-human/half-vampire, ‘Daywalker’ Eric Brooks (Ali) has honed his abilities to hunt down the undead who have long terrorized mankind. A human-vampire hybrid since his tragic birth, Blade has spent his long life seeking to rid the world of vampires like the one that killed his mother. Over the years, he has mastered his own style of fighting monsters of all kinds.”

Blade‘s filming is scheduled for this summer. Werewolf by Night, on the other hand, will arrive towards the end of the year, presumably between the end of October and the beginning of November.