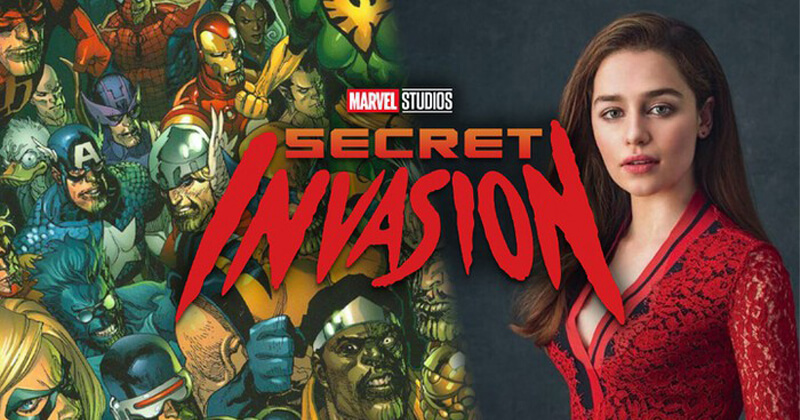 The new Marvel Studios TV series Secret Invasion has been filming for a while, but it isn’t until now that we can finally see the character played by Game of Thrones star Emilia Clarke in action.

You can take a peek at the thrilling scene below:

Clarke joined the cast of Secret Invasion in 2021, but her role still remains a secret to this day. Given the theme of the series, she may be a simple Skrull, but of course we need to wait a little bit longer for further information.

Speaking of the series, executive producer Jonathan Schwartz said last year that the television version of Secret Invasion would be different from what we already saw in the original comics, which inspired the whole story. “Like all of [Marvel’s] adaptations, it’s definitely not a 1:1 adaptation of the comic books, although it takes a lot of that kind of paranoid spirit, and runs with it,” he explained. “I think that’s literally everything I can say about it. We’re going to leave the secret in Secret Invasion for now.”

The series is currently in production under the direction of Thomas Bezucha and Ali Selim. No release date has been announced yet.