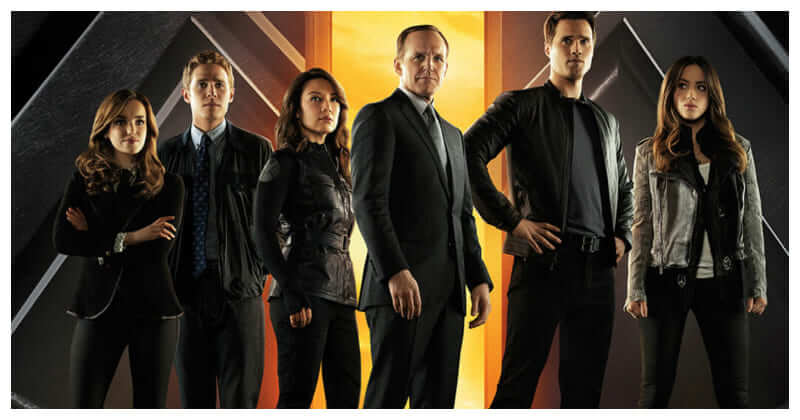 Agents of SHIELD characters are returning to the Marvel Cinematic Universe (MCU). This report is obtained from Geekosity, which says that several Marvel characters will appear in other upcoming MCU projects. This is great news for Marvel fans!

The information that Quake will get back in Secret Invasion gains much attention because this character is actually vital and fascinating in the Universe. However, it doesn’t confirm whether Chloe Bennet will reprise her role. But it’s safe to say that Marvel fans will love to see her come back to her character. Moreover, Vincent D’Onofrio and Charlie Cox have just returned to the MCU with their Marvel roles. This can be said that Marvel prefers to bring back Bennet as Quake. And of course, fans of the series will be upset if Marvel Studios decides to recast the role. In addition, it is also expected that Marvel will make Phil Coulson (Clark Gregg) return to the MCU in the not-too-distant future.

Besides, there are many other great characters and storylines from the Agents of SHIELD series that deserve to get a chance to shine in the MCU. For instance, Ming-Na Wen, Brett Dalton, Iain De Caestecker, and Elizabeth Henstridge are able to strut their stuff in the MCU. It will be great to see all of them reunite. Another brilliant role in the MCU is Melinda May portrayed by Wen. Given her positive working experience with Disney, Wen is expected to be returning at some point.

This will be great if we can see them all reunite in the MCU. However, we still need to wait and see. It’s all very exciting times ahead for the MCU and Phase 4 looks to be very interesting indeed.