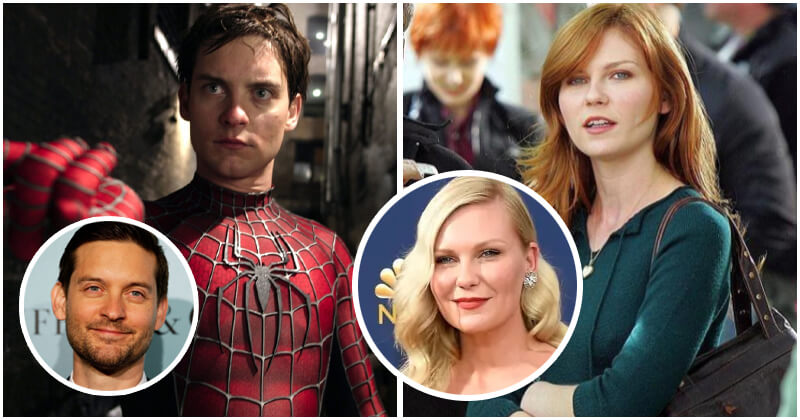 It has been two decades since the very first Spider-Man movie took the world by storm in 2002, and now everybody is still crazy about this Wall Crawler. Yes, the later movies starring Andrew Garfield and Tom Holland are amazing as well, but there’s something about the original Spider-Man trilogy directed by Sam Raimi that’s simply impossible to forget.

Notably, the star of these films, Tobey Maguire has just had a spectacular comeback as Spidey in the latest blockbuster by Marvel and Sony alongside Willem Dafoe as Green Goblin and Alfred Molina as Dr. Otto Octavius. In addition to the thrilling plot and the outstanding performance of the main cast, such surprising returns are undoubtedly one of the factors that make No Way Home become so successful.

Maybe you already saw them in this new film, but have you heard anything about the rest of the cast lately? Have you ever wondered how much they have changed since Spider-Man debuted? This collection will give you the answer right now, scroll down and check them out!