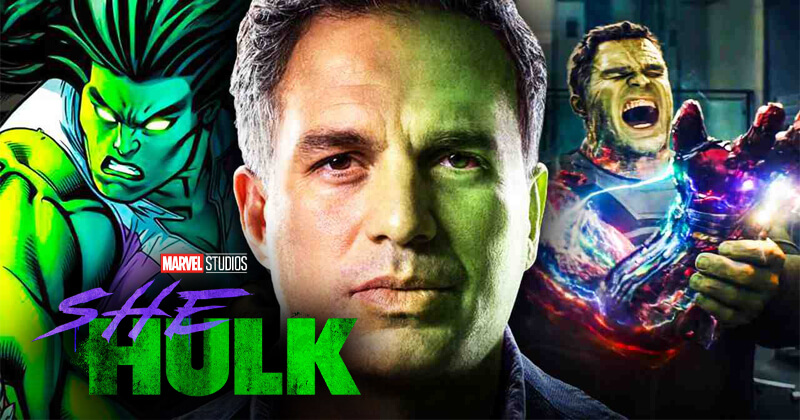 This year, She-Hulk will debut on Disney+. The series stars Tatiana Maslany as Jennifer Walters, a brilliant superhero lawyer with powers similar to those of her cousin Bruce Banner aka the Hulk, played by Mark Ruffalo. In addition, She-Hulk will also feature the return of Tim Roth as Emil Blonsky aka Abomination, straight from The Incredible Hulk (2008).

And now, during the world premiere of his new film, The Adam Project, Mark Ruffalo briefly opened up about his appearance in the upcoming Marvel series, teasing a “new side” to his character. “Tatiana Maslany is freaking legendary as the She-Hulk. I’m passing the ‘banner’ onto her. Yeah, there’s some really good, funny, cool, long, long scenes between the Professor and her. We’ve never really seen the Hulk interact with people the way he does in that show. It will be really interesting,” he said.

BRUCE AND JEN ARE GONNA HAVE LONG SCENES TOGETHER OMG pic.twitter.com/l2Pv1St8EY

Directed by Kat Coiro and Anu Valia with a screenplay written by Jessica Gao, She-Hulk is a 10-episode series produced by Marvel Studios as a part of Phase 4 of the Marvel Cinematic Universe. It will be available for streaming on Disney+ from Fall 2022.

In the cast, we will see Tatiana Maslany as Jennifer Walters aka She-Hulk, Ginger Gonzaga as her best friend, Renée Elise Goldsberry as Amelia, Jameela Jamil as Titania, Jon Bass, Josh Segarra and Anais Almonte. Mark Ruffalo and Tim Roth will return as Bruce Banner aka Hulk and Emil Blonsky aka Abomination.