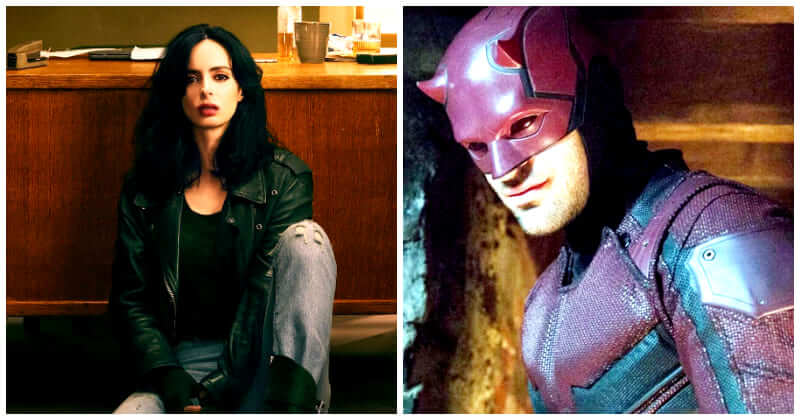 Netflix’s Marvel series was said to be departing the online provider last month. With the launch of Disney Plus, which became the official home for all things Marvel, series like Daredevil and Jessica Jones got dropped. Netflix’s Jessica Jones, Daredevil, Luke Cage, Iron Fist, and The Defenders will be coming to Disney Plus later this month, but the canon still seems to be up for question. Daredevil and Kingpin have been officially included in the Marvel Cinematic Universe, so the timing is ideal. Perhaps the rest of the Netflix heroes will share the same fate?

The countdown is on. Marvel’s Daredevil, Jessica Jones, Luke Cage, Iron Fist, The Defenders, The Punisher, and Agents of S.H.I.E.L.D. start streaming March 16 on @DisneyPlus. pic.twitter.com/U80cfZCPa8

At first, the transfer looked odd, given that Netflix Marvel programs were known for their mature material, which conflicted with Disney Plus’ family-friendly and accessible tone. However, according to a recent announcement from Michael Paull, President of Disney Streaming, the US version of the streaming platform will include content filters for the first time. “Disney+ has served as the home for some of the most beloved brands in the industry, and the addition of these live-action shows brings more from the Marvel brand together, all in one place. We have experienced great success with an expanded content offering on Disney+ across our global markets and are excited to continue that here in the U.S. as well by offering our consumers not only great content with the new Marvel additions, but also a set of features that help ensure a viewing experience most suitable for them and their family.” Here is the synopsis for Hawkeye:
“Former Avenger Clint Barton has a seemingly simple mission: get back to his family for Christmas. Possible? Maybe with the help of Kate Bishop, a 22-year-old archer with dreams of becoming a Super Hero. The two are forced to work together when a presence from Barton’s past threatens to derail far more than the festive spirit.”