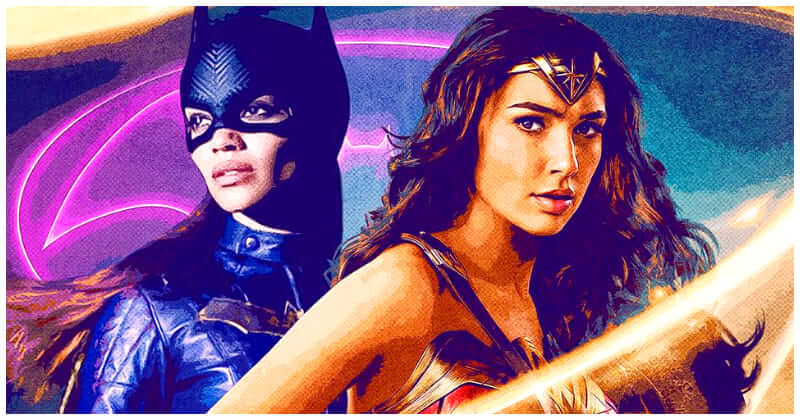 An Easter egg relating the impending HBO Max release to fellow DC Extended Universe picture Wonder Woman 1984 can be seen in a new Batgirl set shot. The photographs in question were posted to the r/DCEUleaks subreddit as well as Twitter, and depict a vehicle belonging to Stagg Enterprises. Simon Stagg, the founder, and chairman was previously seen in Wonder Woman 1984 when he was played by Oliver Cotton. Created by Bob Haney and Ramona Fradon, Simon Stagg has been a member of the DC Universe for quite some time, first appearing in The Brave and the Bold #57, cover-dated January 1965. The character’s company, Stagg Enterprises — also known as Stagg Industries or simply STAGG — debuted one issue later in Haney and Fradon’s The Brave and the Bold #58, cover-dated March 1965.

Stagg was played by William Sadler in an episode of The Flash in 2014, before making his big-screen debut in 2020’s Wonder Woman 1984. Cotton’s version of Stagg heads Stagg Industries, which invests in Maxwell Lord’s (Pedro Pascal) Black Gold Cooperative in Wonder Woman 1984. Stagg, on the other hand, realizes that Black Gold is nothing more than a Ponzi scam. Finally, Lord, who has been imbued with the Dreamstone’s power, has Stagg Industries searched and Stagg jailed for tax fraud.
However, based on these new Batgirl set photographs, it appears like Stagg’s corporation has returned to normal after Lord (along with the rest of the world) abandoned his desire after the Wonder Woman movie. Interestingly, whereas Wonder Woman 1984 refers to the corporation as Stagg Industries/STAGG, Batgirl has named the Easter egg Stagg Enterprises.

STAGG Enterprises makes a surprising appearance on the #Batgirl set! Is Simon Stagg set to appear in this film? 🦇

While it’s conceivable that the studio just changed its name in the 30 years or so since Wonder Woman 1984, these aren’t the first Batgirl set images to throw the movie’s continuity into disarray with the rest of the DCEU. Easter eggs relating to Lex Luthor (Jesse Eisenberg’s role in the DCEU) have appeared, however, the character’s name is spelled “Lex Luther.” The most notable example is that in Batgirl, Michael Keaton’s Batman is the world’s active Dark Knight, not Ben Affleck’s Batman. Previously before casting in Batgirl, Keaton is set to reprise his role as Batman in the next DCEU movie The Flash, which will be released in theaters on November 4th. Batman, played by Ben Affleck, will also be featured in The Flash. The notion that The Flash would serve to soft-reboot the DCEU in a Flashpoint-esque way, modifying certain parts of DC’s common cinematic world while preserving others has gained traction thanks to news surrounding the development of Batgirl (such as Keaton’s involvement). After all, Batgirl looks to be situated in the DCEU, with J.K. Simmons reprising his role as Commissioner Jim Gordon from both Justice League movies.
Batgirl also features Leslie Grace as Barbara Gordon/Batgirl, Ivory Aquino as Alysia Yeoh, and Brendan Fraser as Firefly, in addition to Keaton and Simmons. In 2022, HBO Max is anticipated to release the movie. While a release date has not yet been set, it is expected to hit theaters in November or December.

Quarrel Between Bill Murray And Seth Green: “Are you really that rude?”

13 Celebrities Who Were Diagnosed With Cancer Before They Turned 40

How Did Harry Potter Actor Die? Robbie Coltrane Cause Of Death