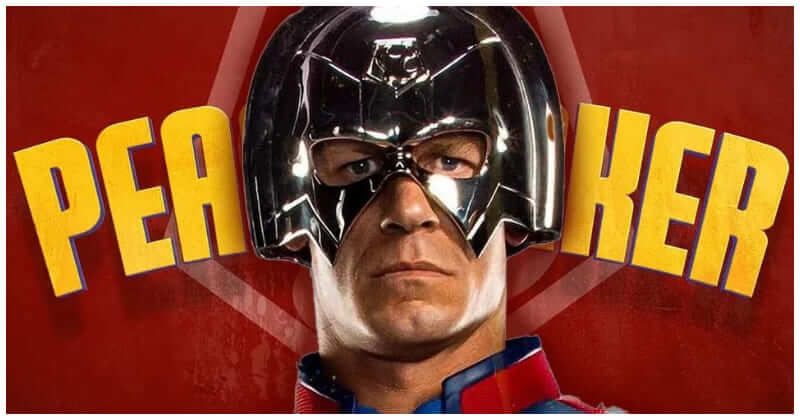 When it comes to casting for the HBO Max series, John Cena of Peacemaker said that there was one core principle: “no a-holes.”. “Our crew is great because all we want to do is make a good show,” Cena told. “Series creator James Gunn will say himself that we’ve got that ‘no a-holes’ policy and that vetting process really helps when you start getting boots on the ground because everybody on the team just wants to make a good show. We’re not fighting over who gets what, we’re not trying to jockey for a bigger piece of the pie.” According to Cena, it’s the common aim of putting on a terrific performance that allows each cast member to shine. “Everyone who signs on knows exactly what the hell’s happening and I think that’s why we have such good rapport as castmates, as crewmates… That’s why everybody shines because everybody wants to give everybody a chance to shine,” explained Cena. Cena specifically mentioned Vigilante actor Freddie Stroma, who joined the cast during shooting when the first Vigilante actor, Chris Conrad, quit. “Freddie was just no different. He came in and absolutely slew,” recalled Cena. “Like I said, Vigilante is my favorite character. He made it into something really special.”. Gunn, like Cena, has been outspoken about not collaborating with a-holes. Gunn stated he phoned actress Elizabeth Banks before hiring Stroma as Adrian Chase/Vigilante to see whether Stroma would pass an “a-hole check.” Gunn wanted to know if Stroma was “a good guy” because he and Banks co-starred in the 2012 film Pitch Perfect. “She told me he was great, and she was right!” Gunn says. The DC Extended Universe’s debut TV show is Peacemaker. It follows Christopher Smith/tale, Peacemaker’s which began in 2021’s The Suicide Squad. The program has been a huge hit for HBO and has garnered a lot of favorable feedback from viewers. Season 1’s finale not only set a new audience record for a Max Original series, but it also raised viewership by 44% from the first episode to the end of the season. The series has been renewed for a second season, and Gunn expressed his excitement by stating, “I can’t wait for folks to see where Team Peacemaker goes in Season Two!”